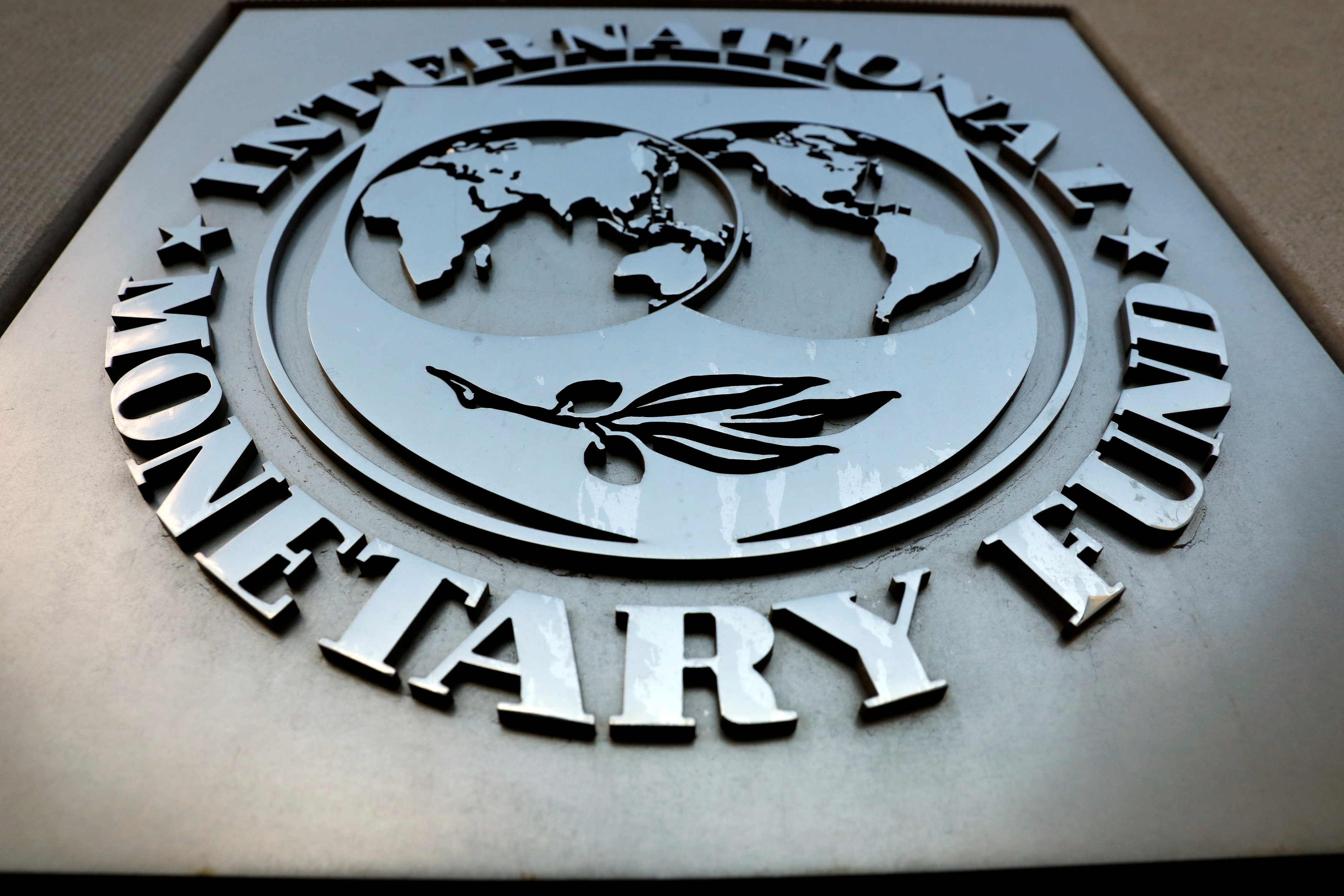 DUBAI: Pakistan has to initiate bailout talks with the International Monetary Fund (IMF) in addition to seeking investment from friendly countries. It needs to arrange a massive amount of up to $20 billion instantly to avoid foreign payment crisis.

“No one party appears to be willing to provide the entire amount ($18-20 billion) required to run the country in the current fiscal year 2019,” said Citi Head of Public Sector, Middle East, Pakistan & Levant, Head of Banking, UAE and Oman Naveed Kamal.

The statement comes in the backdrop of Pakistan’s engagement with friendly countries like Saudi Arabia and China to arrange financing in order to avoid going back to the IMF.

Kamal was speaking to The Express Tribune on the sidelines of ‘Get the Financial and Social Insights that Matters: Middle East and Africa Media and Community Summit’ held in Dubai on Tuesday.

Foreign currency reserves of Pakistan have dropped to a critical level of $9.04 billion that provides import cover for only around one and a half month. And “the trade deficit of $30-35 billion is unsustainable,” he added.

Responding to a question about the persistent current account deficit, Kamal said, “Besides going to the IMF, Pakistan needs to increase exports and attract foreign direct investment (FDI) to avoid balance of payments crisis and bailouts in the future.”

“The government should invest money in export-oriented projects and create an enabling environment to attract FDI. Debt accumulation is not a bad thing, but its spending in an inappropriate manner is.”

The official was of the view that China’s multibillion-dollar investment in Pakistan under the China-Pakistan Economic Corridor (CPEC) should not be considered a bad thing. “Infrastructure development is a must to attract FDI,” he said.

China has invested $20b

He said the projects would address economic woes of the country, which was a must to attract much needed foreign investment.

In the next phase, China would focus on agriculture projects, public-private partnership, developing economic zones and import substitution like establishing petroleum refineries. In order to come out of the financial crisis permanently, Lodhi emphasised that the new government in Islamabad just needed to fulfil its promises regarding structural reforms. The reforms included widening the tax net, addressing the subsidy issue and increasing exports.

Experts said if the situation around the world remained the same, it would push millions of people to hunger. To avoid that, they said, the governments and private sectors should play their role and invest in health, education, and technology across the world.

Education for Employment CEO Andrew Baird said there should be a link between educational institutions and industries to create job opportunities and address social problems.