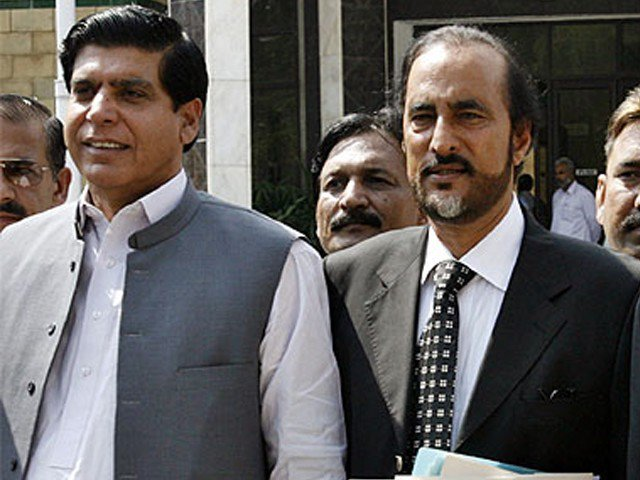 During the hearing of the corruption reference filed by the national anti-graft body against politicians and government officials, the court ordered to provide a copy of the reference to all accused and directed them to ensure their appearance for the next hearing.

It is pertinent to note that Awan was a member of the Pakistan Peoples Party (PPP) at the time of Nandipur power project’s construction. In 2017, he parted ways with the Bilawal Bhutto Zardari-led party and joined PTI.

In 2012, the apex court had formed a commission comprising Justice (retd) Rehmat Hussain Jafri to determine reasons for the delay in the Nandipur project. It found the accused responsible for the delay and subsequently referred the matter to the anti-graft watchdog.

In June, the top court had directed authorities to expedite the investigation.

NAB’s reference, filed in September, contended in the reference that the project faced a delay of two years, one month and 15 days, resulting in a loss of Rs27.3billion to the national exchequer.

The project was approved by the Economic Coordination Committee (ECC) on December 27, 2007, at a cost of US$329 million.

On January 28, 2008, the contract was signed between the Northern Power Generation Company Limited (NPGCL) and the Dong Fang Electric Corporation (DEC), China and two consortiums – COFACE for 68.967 million euros and SINOSURE for $150.151 million – were set up for financing the project.

According to details shared by NAB, after Awan was replaced as the law minister, the legal opinion was issued on November 2011 – after more than two years. This inordinate and malafide delay caused a huge loss of Rs27 billion to the national exchequer.

During the course of the investigation, it was established that the accused committed the offence(s) of corruption and corrupt practice, as defined in u/s 9 (a) (vi) and (xii) read with Sr.5 of Schedule Offences of NAO, 1999.