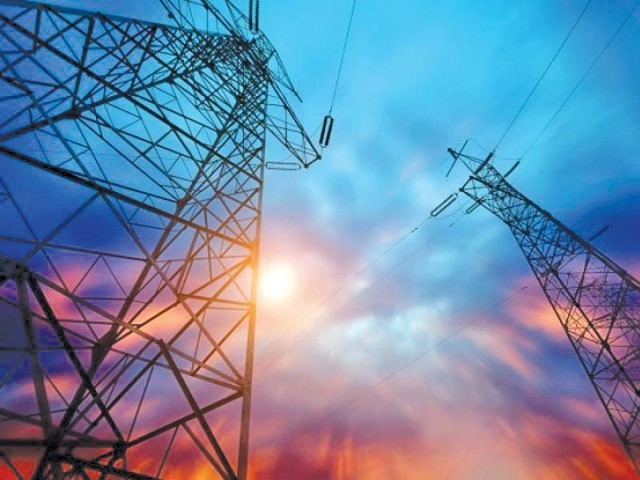 Earnings per share was Rs9.27 as compared to Rs8.17 last year. Gross profit increased by 7.4% to Rs4.6 billion from Rs4.3 billion, while the company also announced a final cash dividend of Rs1.5.

According to research analyst Noor Us Subah Hassan, who works at Optimus Capital Management, EPS has been slightly lower than her expectation of Rs9.38.

Hassan said that electricity generation during the year dipped 16% to 1,105 gigawatt hours (GWh).

“But growth of 27% in furnace oil price and rupee devaluation against dollar helped bolster top-line (revenue) for the company,” Hassan told The Express Tribune.

“Revenues are based on generation tariffs of (independent power producers) IPPs. These tariffs in turn have two components – capacity payments and energy purchase price. When furnace oil prices go up, energy purchase price revenue, that the company gets from the government for the electricity supplied, goes up too. Hence revenues of the company increase,” she explained.

The decline in demand for furnace-oil-based electricity expected in fiscal year 2019 would likely pressure earnings further in quarters ahead.