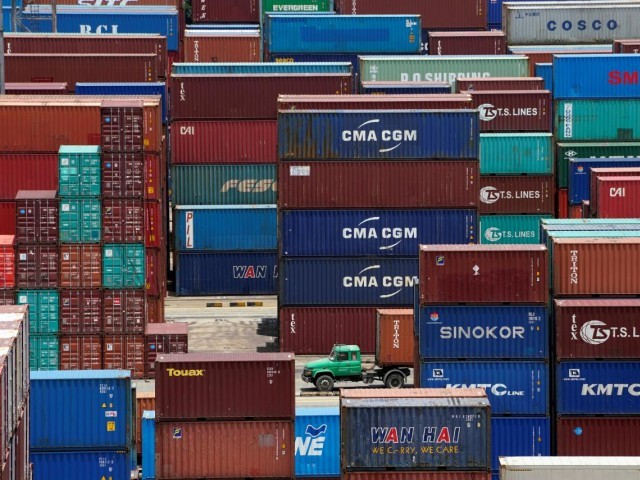 BANGALORE/TOKYO: Growth in factory activity slowed across Europe and Asia in September, with export orders weakening before the latest escalation in the US-China trade conflict. This is another sign showing the global economy is shifting into lower gear.

Business surveys released on Sunday and Monday showed the pace of expansion slowing across European and Asian factories. Gauges of future activity offered little hope for a turnaround in the next few months. Some of the gloom will be offset by news that the US and Canada clinched a deal on Sunday to salvage the North American Free Trade Agreement, removing one near-term risk to the global outlook.

Tough decisions ahead to put economy back on track

But with neither Beijing nor Washington ready to compromise and the latest tariffs on each other’s goods already imposed, that conflict is a worrying backdrop to a weakening factory expansion in Europe and Asia. Manufacturing growth in the Eurozone slowed to a two-year low at the end of the third quarter, according to the latest IHS Markit purchasing managers’ indices.

German manufacturing growth slowed to just over a two-year low in September, grew at the slowest pace in three months in France and stagnated in Italy, marking the first time in two years of no expansion. Weaker export order growth was a common explanation for the slowdown across the euro zone.

Two manufacturing surveys from China on Sunday pointed to weakening in its vast manufacturing sector. A private poll showed factory growth stalled after 15 months of expansion, while an official gauge confirmed manufacturing was losing steam under the weight of shrinking export orders. The first major readings on China for September suggest the world’s second-largest economy is continuing to lose momentum as domestic demand weakens and US tariffs bite. The combination is likely to prompt Beijing to roll out more growth-support measures in coming months. However, analysts don’t expect additional stimulus to start stabilising China’s economy until at least early next year.

India was among the few bright spots in Asia. Its factory activity expanded more quickly in September on strong domestic and export order growth, a welcome sign as policymakers worry about a sharp drop in the rupee and fallout from global trade frictions.

While rising protectionism is expected to deal the world economy a relatively modest blow this year, analysts expect risks will intensify in 2019 as tougher US tariffs kick in and global borrowing costs rise.