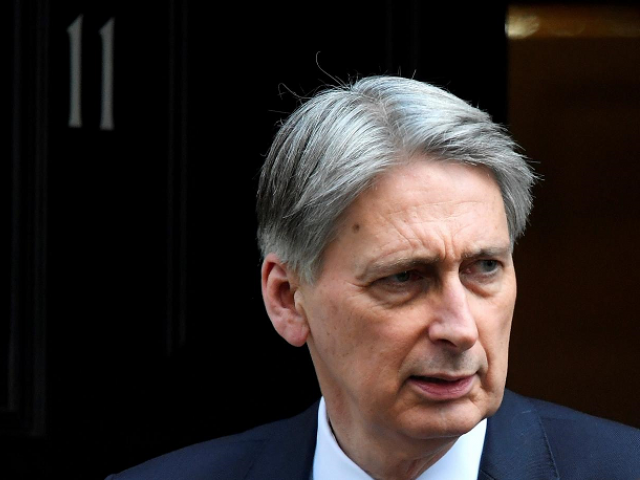 BIRMINGHAM, ENGLAND: Chancellor of the Exchequer Philip Hammond said the European Union was in the mood to do divorce deal, though he said uncertainty over Brexit had already hit the United Kingdom’s economy.

“The mood is undoubtedly that people want to do a deal with the UK,” Hammond told the BBC on Monday. “Clearly there has been a hit to the economy through the uncertainty that the Brexit process has caused.”

PM May says Britain will not compromise over Brexit plan

“Many businesses are sitting on their hands frankly waiting to see what the out turn of this negotiation is before confirming their investment plans,” he said. “I believe when the prime minister lands this deal and brings it back there will actually be a boost to the economy.”

At least 21 suspected IS militants killed in Afghan drone strikes