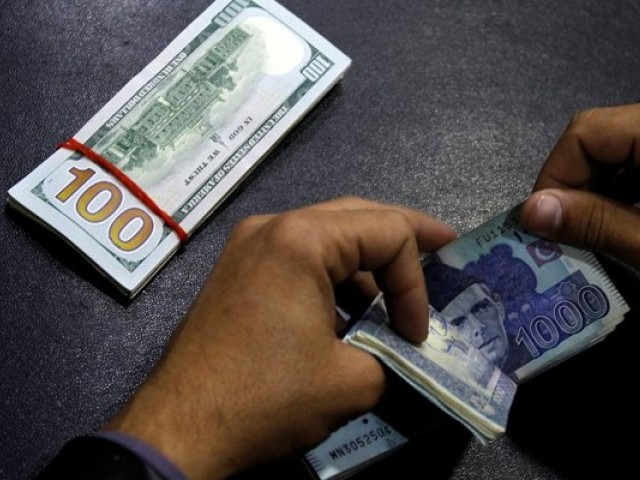 ISLAMABAD: The Federal Board of Revenue (FBR) has missed its first quarter target by a wide margin and could collect only Rs836 billion in taxes, underscoring the need for a complete but urgent revamp of the tax machinery.

Till the statutory deadline of September 30, less than 350,000 individuals and entities submitted income tax returns for the tax year 2018. This forced the even new PTI government to follow suit of the last PML-N government. The government announced two months extension in filing of the tax returns.

The July-September tax collection results showed that the PTI government has to move swiftly to address structural and administrative issues being faced by the tax machinery.

During the first quarter of the current financial year, the FBR recorded a provisional net revenue collection of over Rs836 billion as against Rs766 billion collected during the same period of the previous fiscal year, according to an official handout issued on late Sunday by the FBR.

The Rs70 billion increase in collection was merely 9.2% higher and was not sufficient to achieve this first quarter’s original tax collection target of Rs892 billion. The FBR fell short of first quarter target by Rs56 billion.

But it claimed that the assigned revised revenue target for the first quarter was 851 billion, suggesting a shortfall of Rs15 billion.

However, at the start of the fiscal year, the FBR had set Rs892 billion revenue collection target for July-September quarter of this fiscal year on the basis of Rs4.435 trillion annual target. Against this target, the shortfall is Rs56 billion.

The PTI government has presented a mini-budget in parliament and lowered its annual target by Rs37 billion to Rs4.398 trillion. On the prorate basis, the first quarter target have been lowered by only Rs10 billion due to revision in the target.

The FBR’s handout showed Rs41 billion cut only in the first quarter target – which is even Rs4 billion higher than the reduction proposed in the annual target.

“It is not irrational to set a low quarterly target of Rs851 billion for July-September period,” said Dr Mohammad Iqbal, the FBR’s spokesman while defending the claim of Rs851 billion first quarter target. He said that since the government has proposed new tax measures in the mini-budget, it did not expect any shortfall in the remaining nine months of the fiscal year.

Besides usual systemic inefficiencies, the internal rifts between the two wings of the FBR – the Inland Revenues Policy and Inland Revenues Operations – also contributed to massive shortfall in tax collection and income tax return filing, said sources in the FBR.

The IR policy wing issued withholding taxes circular on September 12 – two-and-half months after the announcement of the new budget for fiscal year 2018-19.

That dented the revenue collection due to ambiguity over changes in the rates made in the budget for FY2018-19.

Till today, the corporate income tax return has not been finalised by the FBR policy wing, which also affected the companies whose tax year ends on June 30.

The FBR has not yet issued a notification to give new powers to the Intelligence & Investigation (I&I) wing after changes brought in the budget.

The FBR has estimated Rs35 billion adverse impact on its revenues during the first quarter due the relief measures introduced by the last PML-N government.

But the Rs70 billion increase in collection was only 9.2% higher than the corresponding period and far lower than the required 14.5% rates to achieve the downward revise target of Rs4.398 trillion.

The provisional collection for the month of September 2018 stands at Rs323 billion – which was merely Rs2 billion or 0.6% higher than the September last year.

But the FBR claimed that the figures of collection received in the treasuries of the remote areas may further swell the revenue collection for September.

The revenue collection trend during the first quarter of the financial year augurs well for the efforts of the FBR towards achieving the assigned revised annual revenue target of Rs4.398 trillion, it added.

The FBR on Sunday also extended the due date for filing of Income Tax Returns/Statements by companies required to file returns by September 30, 2018, salaried individuals, other individuals and AOPs, November 30, 2018.

The date was extended for two months in view of the directions of the Federal Minister for Finance, Revenue and Economic Affairs for simplification of the return forms, said the FBR.

However, the reality was that the FBR received less than 350,000 returns, as against 1.4 million received in the preceding year.
Published in The Express Tribune, November 1st, 2018.