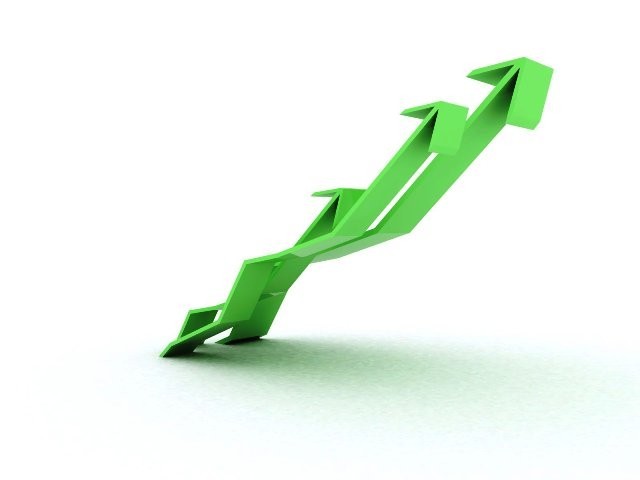 The biggest obstacle to economic growth is the government's own inability to engage in structural reforms.

In blaming low economic growth on everything from high oil prices to the flood to militancy, the government left out the single biggest culprit: its own inability to engage in structural reforms, particularly in the energy sector.

The government is correct to say that no economy can be expected to produce at full capacity when it has suffered the worst floods in its history, least of all one that is as dependent upon agriculture as Pakistan. Rising oil prices are also a legitimate concern as is militancy.

Yet the single biggest culprit in hampering Pakistan’s economic growth was the government’s refusal to deregulate the energy sector. This refusal is built not upon any policy imperative or sound economic arguments but raw populism: the government fears that a deregulation of energy is a vote-losing proposition.

To be fair, deregulation does mean higher prices, which is what the populists point to when they make arguments against it. But what is often left out in the argument is that deregulation would also mean a more reliable supply of electricity in many parts of the country, particularly Punjab, the agricultural and industrial heartland of the country where no less than 62% of all large-scale manufacturing is located.

So the fact that small scale manufacturing is growing while large scale manufacturing – with its more intense need for power – is not, suggests that there is a market for manufactured products that could very easily be met by the larger players if they had more reliable power. Demand, in other words, is less of a problem than the cost of supply.

So why then would raising energy prices across the board help industry? Because higher prices would result in more revenues for the power generation and distribution companies, making them less reliant on government subsidies and in turn more able to provide regular electricity.

Deregulation is likely to have the most impact in Punjab, which has far lower rates of electricity theft than the rest of the country, especially compared to Sindh and Balochistan. If Punjab’s power companies can charge the full economic rate, they will be able to produce more power, attract more investment and provide a more reliable supply of electricity. Given that stand-by generators, on average, cost four times more than regular grid electricity, even higher prices will mean lower costs to Punjab’s industries.

Supplying electricity to Pakistan’s industry needs to be made the profitable proposition that it is. The government needs to get out of the way to make that happen. Only then can the country get back to high economic growth rates last seen under the Musharraf administration.

The sad reality is that nearly all of the top economic managers agree with this diagnosis but have yet to summon the political courage to make the tough, but necessary, decisions.