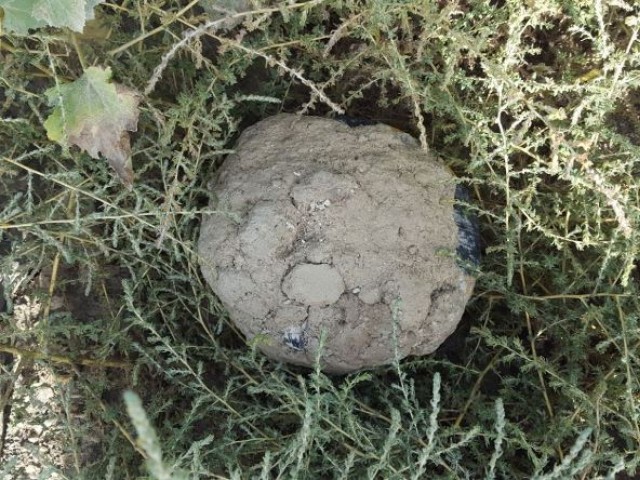 PESHAWAR: A series of improvised explosive device (IED) attacks hit Chitral and upper districts of Khyber-Pakhtunkhwa (K-P) early Sunday morning, resulting in the martyrdom of at least one security personnel.

The first incident came at 4:45am when a primary school for boys was razed to the ground in Arandu Gol area of Chitral. The school is located within a kilometre of the Pak-Afghan border.

The militants planted two IEDs – one in the three-room school’s compound and another on the road leading to the school, a senior official told The Express Tribune. “We received reports of a bomb going off. ”

He added that communication was limited due to the area’s remote location. A security official said no casualties had been reported so far in the school incident. This is the first time militants have targeted a school in Chitral.

In the second incident, a security personnel was martyred and another injured when an IED went off in Upper Dir’s Jungle Khel area at 8:30am. The area has been cordoned off by the security forces.

It is pertinent to note that the Tehreek-e-Taliban Pakistan (TTP) recently claimed activity in the region.