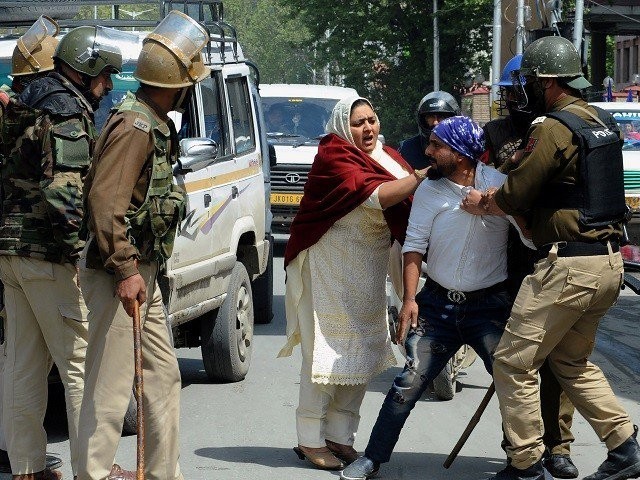 SRINAGAR: The family members of a martyred youth have said that Indian troops torched their house in Pulwama district of occupied Kashmir.

“Around 2:45am, we heard some persons knocking the door of my house. I didn’t let any family members. In the meantime they threw petrol on our front door and put fire on it and set ablaze the shed besides our house containing 400 wooden boxes and fodder heaves,” the father further said.

Maqbool asked why he was being targeted despite martyrdom of his son long ago. “Continued harassment and damaging our property has become a routine for the Indian troops.”

Karachiites enjoy eight types of tea under one roof