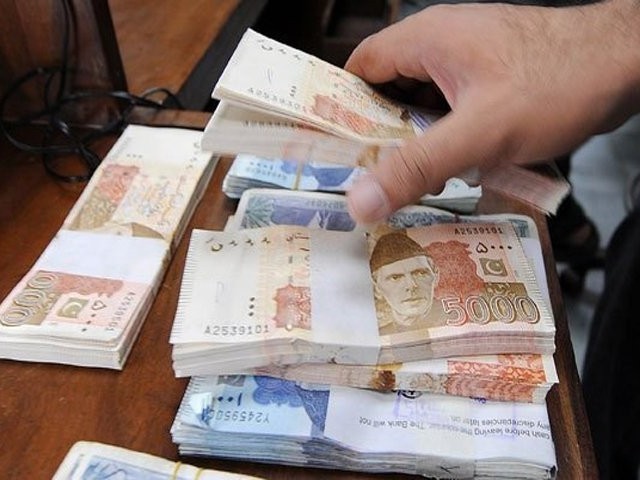 PESHAWAR: War on terror had a terrible impact on lives, infrastructure, power supply, education and health sectors. However now, as the federal government wants to start new development works, a federal minister seeks funds allocated for the tribal district North Waziristan, to be transferred to his own constituency, district Khyber.

According to details, funds were allocated in the power sector in the Annual Development Programme (ADP)-653 for the year 2017-18. Rs197million were allocated for rehabilitation of electricity work in district North Waziristan.

Official documents, a copy available with The Express Tribune, read that funds were approved for three different projects including supply of power to Shamiri village, Spinwam and remaining work of Shawa Kili and replacement of 10/30 MVA power transformer by 31/5/40MVA at 132KV Grid Station Miranshah. Another project included ADP-653 160485-Rehabilitation of electricity works in North Waziristan Agency, Sub-division Miranshah besides rehabilitation of electricity in North Waziristan Sub-division Mir Ali.

According to the letter from Qadri, funds available in the power sector ADP-653 were allocated for district North Waziristan for the year 2017-18 earmarked for carrying out development work for electricity in the tribal district ‘Khyber,’ Khyber-Pakhtunkhwa (K-P).

“The honorable Federal Minister for religious affairs and interfaith harmony has desired that the available funds for the above purpose may be utilized in Mullagori and Jamrud,” the letter read.

Qadri desired that the funds should be utilised against Mullagori feeder and a special line may be extended from Jamrud Grid Station to Jamrud Hospital, education department, jail and administration block. “An early action in the matter would be highly appreciated,” the Minister wrote.

On the other hand, the minister termed it a clerical mistake. “The ADP for Khyber is 663 however it is clerical mistake as the ADP-653 has been mentioned in the letter and this will be rectified on Monday,” Qadri told The Express Tribune.