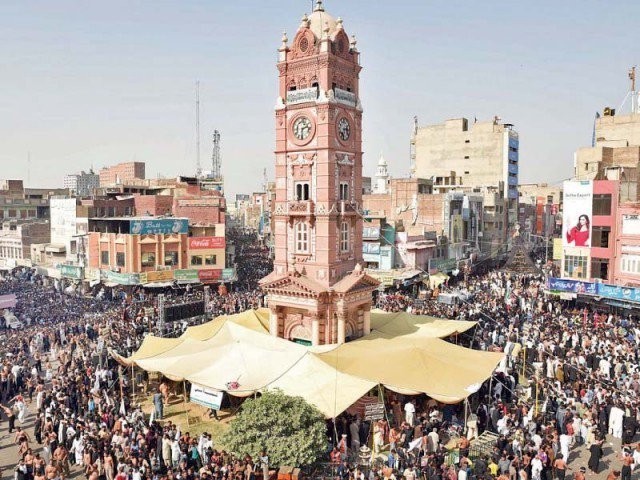 FAISALABAD: Ashura was observed peacefully in the district while no untoward incident was reported.

A police official said that 26 majalis were arranged while 153 processions were taken out in various parts of the district on Ashura.

Police made tight security arrangements for Ashura by providing a four-layered security detail to processions, he stated.

There were more than 4,000 officials and 2,000 volunteers on duty, he revealed adding that 4 SPs, 13 DSPs, 30 inspectors, 120 sub inspectors and 409 assistant sub inspectors were among these officials.

As many as 10 teams from the Elite Force and 15 teams from the Quick Response Unit were patrolling sensitive areas while more than 600 officials were on standby to deal with an emergency situation.

Meanwhile, Rescue 1122 provided first aid to 41,720 injured mourners across the province and shifted 837 individuals who were seriously injured to hospitals during Muharram 9 and 10.

The mourners, who sustained injuries due to self-flagellation, were given first aid while those with severe injuries and deep cuts were shifted to hospitals.

Head of Operations Ayaz Aslam briefed the director general that emergency plans for Muharram were implemented in close coordination with the deputy commissioners across the province.