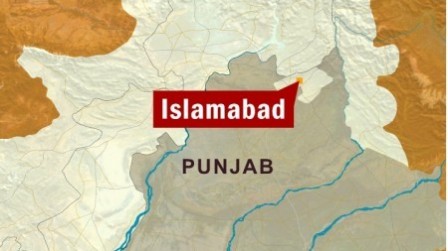 ISLAMABAD: The Sub-Committee of the Senate Standing Committee on Women Development has called upon the Election Commission of Pakistan and political parties to make coordinated efforts to discourage forced disenfranchisement of women during by-elections in different parts of the country.

It termed such practices as violation of women’s rights and decided to make all-out efforts to undo such acts. The sub-committee meeting, chaired by Senator Nilofar Bakhtiar, held a discussion on the role played by the Election Commission and political parties in recent by-elections in Swat and Mansehra with special reference to forced disenfranchisement of women there.

The committee observed that the role of both the Election Commission and political parties was of great importance in this regard as there was a dire need to introduce such reforms that might help curb unhealthy practices aimed at depriving women of their right to vote.

The committee expressed its displeasure over the fact that not a single woman was given representation in the Parliamentary Committee on Constitutional Reforms and the Implementation Commission constituted for this purpose. The committee decided to take up the matter of representation with the prime minister as he had earlier promised to give adequate representation to women on the commission.

The committee also unanimously recommended induction of two women in the Election Commission on a non-partisan basis having requisite qualification.