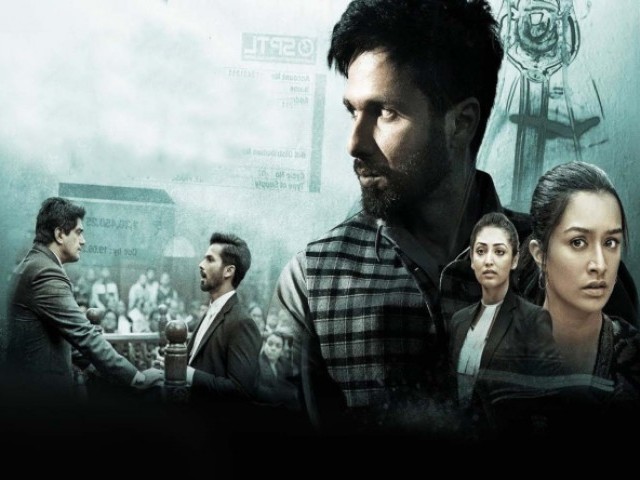 DUBAI: Shahid Kapoor’s Batti Gul Meter Chalu is the kind of film that takes its time to build but delivers soon enough. It flails in the beginning in terms of character development and finding its ground but once it does, the film starts to make its desired impact and ultimately, takes you on a poignant journey.

Directed by Shree Narayan Singh and written by Siddhartha Singh and Garima Wahal, Batti Gul Meter Chalu is set in the mountains of Uttarkhand, India. The story begins with three friends Sunil Kamar Pant, Nauti and Tripathi. Sunil, aka SK (Shahid) is a slick, fast-talking, trickster of a lawyer who takes on trivial disputes and basically blackmails small business owners to make a living. 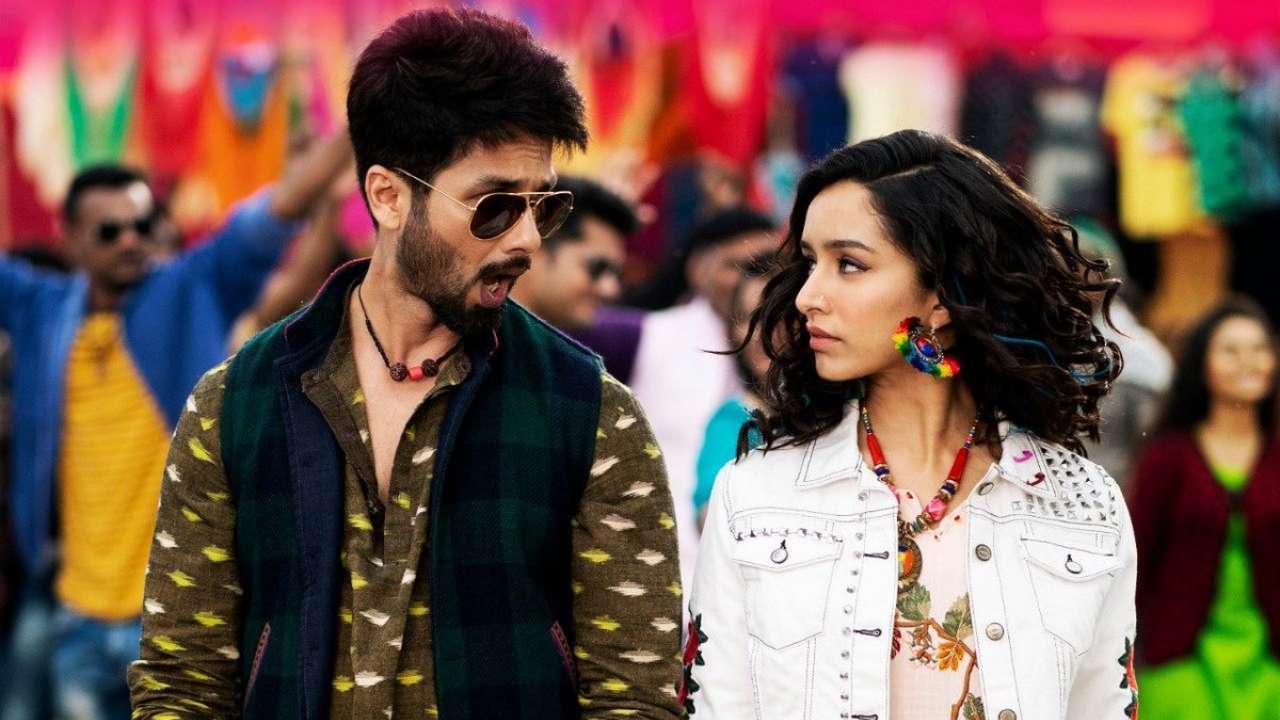 Tripathi (Divyendu Sharma), the only son of his government official father, has taken the leap of establishing his own factory after years of planning saving and planning. Nauti (Shraddha Kapoor) is an aspiring designer-slash-local tailor with a flair for bohemian fashion. She is, of course, a real firecracker and object of both SK and Tripathi’s affections.

While the language in the film is carefully crafted and appears authentic enough, it is complicated and one need’s subtitles to understand some of the dialogues. Batti Gul Meter Chalu speaks of the worries of a common man, red tape, love and loathing among friends and fighting against a system that is rigged to fail the proletariat. It also has some sweet and heartfelt moments of camaraderie and loyalty that warm your heart and a beautiful backdrop of Uttarkhand’s hills and mountains adding its message: the common man can’t fight all the time. Those who can do their part, should. 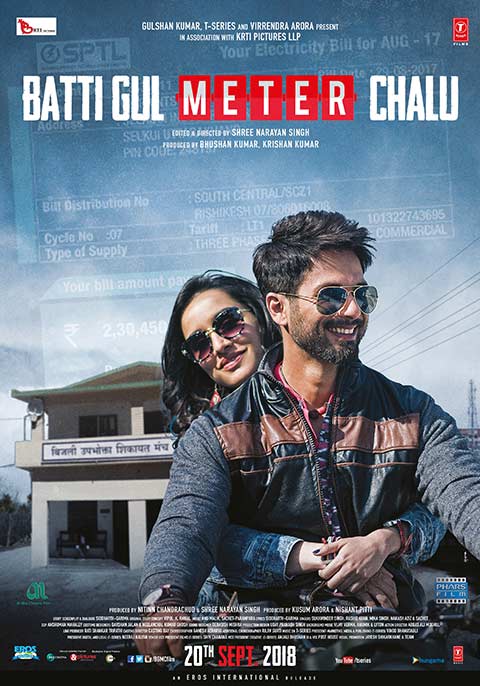 It is in fact this that makes up for the many loopholes in the film. Plus, Shahid’s performance par excellence saves Batti Gul Meter Chalu from being an average watch. Some of the subpar jokes and wafer thin twists become wholly convincing as Shahid beautifully portrays an arrogant, cocky, selfish young man with no morals or remorse.

The film also borrows its premise from the 2016 Pakistani film Actor in Law in which Fahad Mustafa’s character helps sue an the electricity company for damaging customers’ appliances due to lack of and faulty access to power. A difficult relationship between father and son, a slick lawyer and mass revolt against big time business owners and a ruthless capitalistic system are also shared between the two films. Could this be testament to the influence of Pakistani cinema across the border? 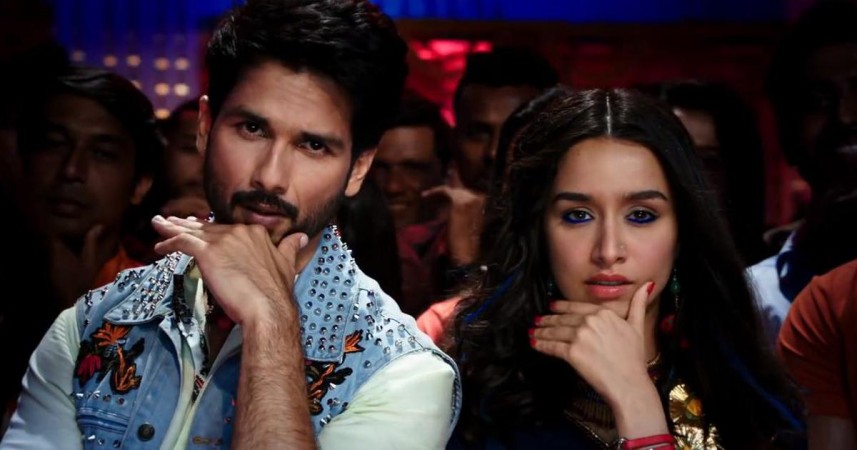 The songs in Batti Gul Meter Chalu are oddly suggestive and SK’s heroics include flirting with his opposing counsel Ms Gulnar (Yami Gautam). It just seems like the two aspects were added to appeal to a largely misogynistic audience. There are plenty of loose ends, as the film touches upon suicide in a fairly confusing way and lacks the non-stop fun element that Actor in Law had.

But Shahid, undoubtedly, takes the cake. Even in an annoying character like SK, the heartthrob is a treat to watch. He has a natural flair for his craft and no matter how difficult the scene may have been or how impossible the setup is, Shahid’s makes everything a palatable watch.