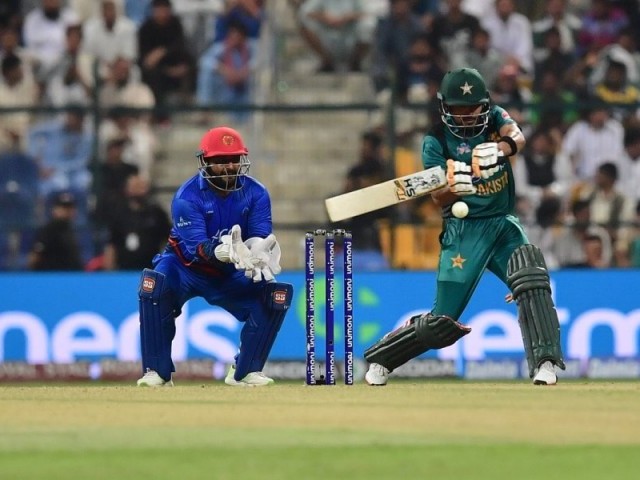 Veteran all-rounder Shoaib Malik’s breathtaking 51 not out helped Pakistan register a crucial three-wicket win against Afghanistan in the Asia Cup 2018 in Abu Dhabi on Friday.

After opting to bat first, Afghanistan managed to post a competitive total of 257-6 in their allotted 50 overs.

For the Men in Green, left-arm spinner Mohammad Nawaz was the pick of the bowlers as he claimed three wickets.

In reply, Pakistan was cruising towards the target with a 154-run partnership for the second-wicket between Babar Azam and Imamul Haq, but once the latter departed courtesy silly run out, the team kept losing wickets and it was Malik who played a breathtaking innings of 51 not out off 43 balls with the help of three fours and one six to take the team over the line.

Imam finished the innings with the top score of 80 off 104 balls with the help of five fours and one six, whereas Azam scored 66 off 94 balls.

For Afghanistan, leg-spinner Rashid Khan was the star of the show as he claimed figures of three for 46.