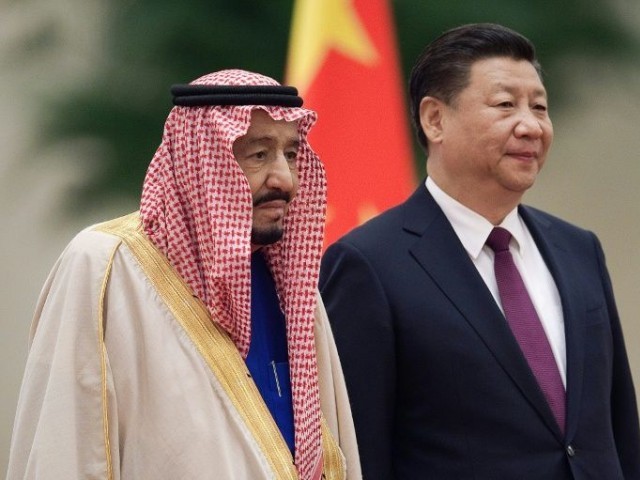 Fawad made the comments while responding to a tweet by former Interior Minister Ahsan Iqbal on whether Chinese approval had been sought in this regard.

Yes China has been taken into confidence, expansion of CPEC is in China and Pakistan interest. Pak ll be a centre of economic activity of this region, era of darkness is over. https://t.co/m8AvLIuAEJ

Islamabad on Thursday announced that Saudi Arabia was set to join the multi-billion dollar project as a third major partner.

“A high-level delegation led by Saudi energy minister will visit Pakistan during the first week of October for talks,” Chaudhry said. The information minister was part of Imran’s maiden foreign visit to Saudi Arabia and the United Arab Emirates.

The development came just days after China and Pakistan hinted at inviting friendly countries to invest in CPEC, a flagship  BRI programme seeking to revive what was once the Silk Road. It is often termed a ‘game changer’.

Pakistan re-elected to IAEA board of governors