'Law will find its way': PTI responds to suspension of Avenfield sentence

'Law will find its way': PTI responds to suspension of Avenfield sentence

Sharif family have yet to prove their wealth, says inform­ation minist­er
By Our Correspondent
Published: September 19, 2018
Tweet Email 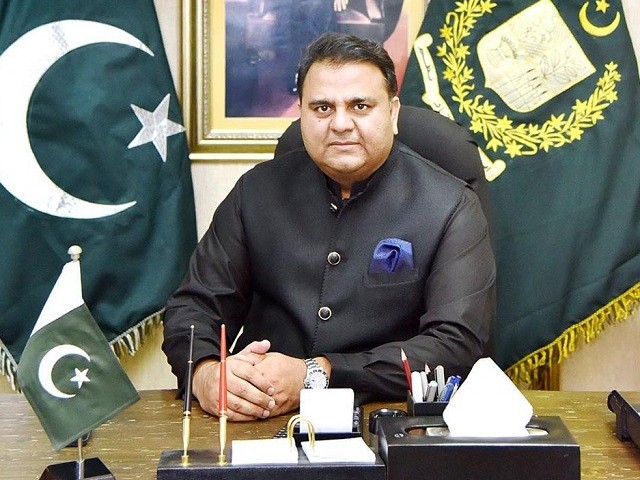 ISLAMABAD: The Pakistan Tehreek-e-Insaaf said on Wednesday it respected the Islamabad High Court’s (IHC) decision to suspend the sentence in the Avenfield reference case while holding reservations regarding the family’s innocence.

Information Minister Fawad Chaudhry said, “we respect the courts of Pakistan, they are free and independent” after the IHC suspended the sentences awarded to deposed premier Nawaz Sharif, daughter Maryam Nawaz and son-in-law Capt (retd) Safdar.

However, Chaudhry said the public had no doubts left about the character of the Sharif family and they had yet to prove how they came to possess billions. “Today’s verdict was delivered on the basis of procedural foundations. As the matter develops, the law will find its way.”

The party respects the court’s verdict as they have respected all previous verdicts, added the information minister. “The National Accountability Bureau (NAB) is a free and an independent institution which conducts its activities without any government interference.”