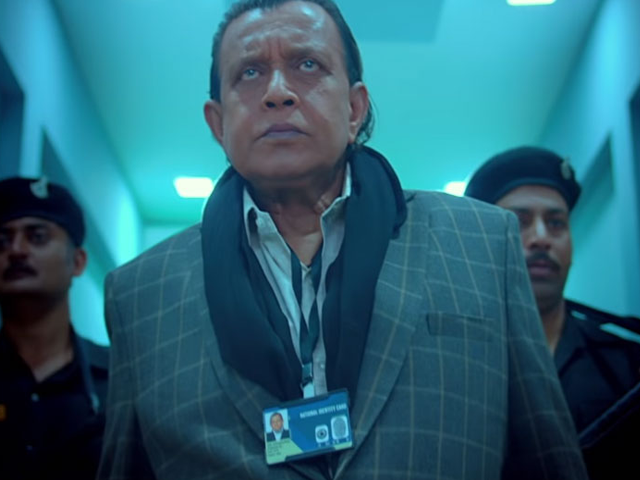 Twitter is having a field day after a Bollywood film showed Lahore’s Arfa Technology Park as the ISI Headquarters in Islamabad.

The recent release Genius, starring Nawazuddin Siddiqui and Mithun Chakraborty, had some serious issues with their research. UNESCO Chair Umar Saif tweeted out the mistake along with the snippet of the movie.

And Twitterati had some thoughts.

More funnier is that the building is shown to be in Islamabad, its not the script writer but the movie editor that is responsible for such obvious blunder.

So Arfa Kareem Software Technology Park got the headquarters of ISI too. Lmao!

Whether a movie is fictional or not, it is probably better to stick to some obvious facts. Or do some better research maybe?

All the details you might have missed in ‘Captain Marvel’ trailer