Source­s claim any cinema, theatr­e hall that does not comply will be closed down after 10th Muharr­am
By Adnan Lodhi
Published: September 18, 2018
Tweet Email 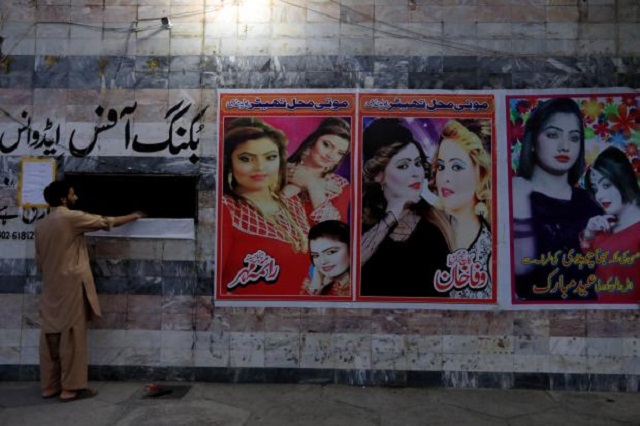 LAHORE: After 10th Muharram, the government of Punjab is planning to start a crackdown against cinema owners and theatre producers on putting up billboards with objectionable pictures of local artists.

Punjab’s information and culture department has already developed a policy stating that cinema and theatre halls are for the public’s entertertainment only. According to said policy, all vulgar billboards outside cinema houses and theatre halls will be removed. Sources in the information department provided that any venue that does not follow the policy will be closed down after Muharram. 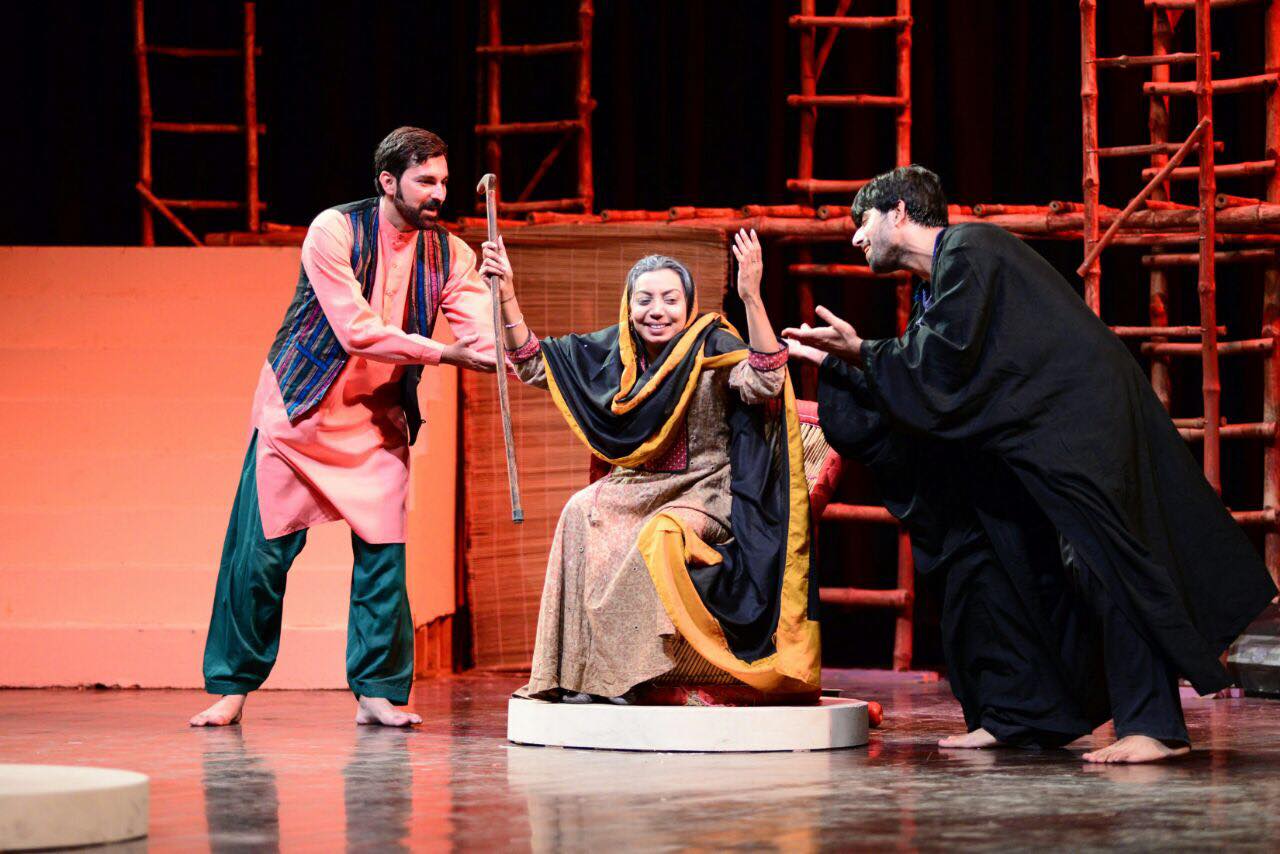 Speaking to The Express Tribune, a senior official of the Culture and Information department shared how details of the points in the aforementioned policy. “We have received many applications in the past from the public opposing the display of inappropriate billboards displayed at cinema and theatre halls, especially in Lahore, he said. “These entertainment houses no longer care for the instructions from the information department. However, we hope the operations we are putting in place will make a difference. I appreciate the information and culture minister Fayazzul Hasan Chohan for taking these steps.”

The official also stated that the public is quite happy with the appointment of the new minister and appreciates his vision to provide good, clean entertainment for them. “We have developed a policy in this regard and are still conducting more work on it. But an order will soon be sent to all cinema and theatre owners.” 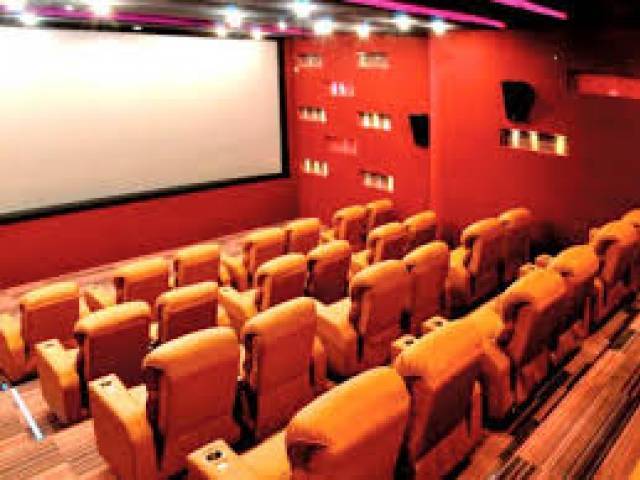 The insider further revealed that the ministry will also be engaging film and theatre actors and singers etc to eradicate vulgarity from Pakistan’s entertainment industry. “The notorious theatre owners will be called out specifically. We are also developing a monitoring system where our teams will visit the cinema and theatre houses themselves.”

He added, “Our focus is mainly on old, traditional cinemas and theatres as we do not see this issue in modern, digital cinema halls. We also aim to focus on the elimination of vulgarity (in the form of inappropriate dialogues and dance) from local stage plays. It will all be banned.” 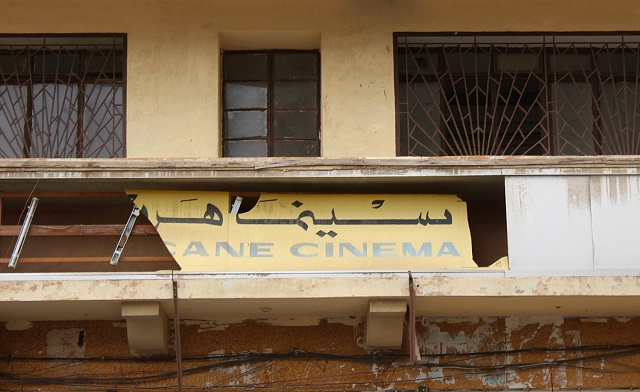 “This is our demand and we hope the government will remove the use of vulgar billboards. Respectable families and youth come to these cinema and theatre halls to watch films and stage shows so it is not appropriate to have such advertisements present,” stated producer Goshi Khan.