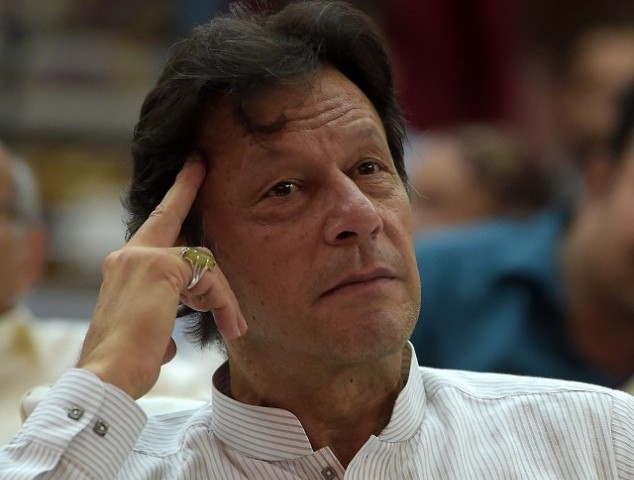 Prime Minister Imran Khan on Tuesday lauded the citizens of Karachi for donating Rs760 million to the dam construction fund during an event.

The premier said the residents of the port city “generously” donated to the national cause.

I want to thank the people of Karachi for their generosity in supporting the Dam Fund. Rs 76 crores were raised at this Dam fundraiser.

Earlier on September 16, Imran said that a target of Rs30 billion has to be met every year for the Diamer-Bhasha and Mohmand dams construction fund.

“I am the greatest fundraiser in the history of Pakistan,” PM Imran stated. “I assure you that we have to meet our target of 30 billion rupees every year and we will meet more than our target as all Pakistanis have been mobilised today.”

The prime minister pointed out that when a nation and its government unites then nothing is impossible. He gave an example of how Japan and Germany were destroyed in the World War but are standing on their feet now.