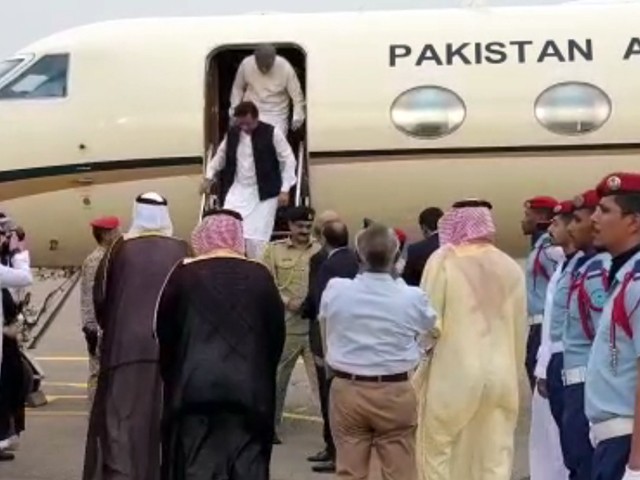 “The prime minister will call on His Majesty King Salman and hold a bilateral meeting with the crown prince. The king will also host a state banquet for the prime minister at the Royal Court. Accompanying ministers will also meet their counterparts to discuss bilateral cooperation,” said a statement issued by the Foreign Office (FO). 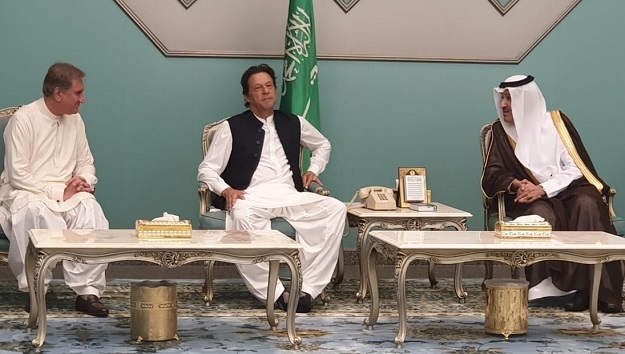 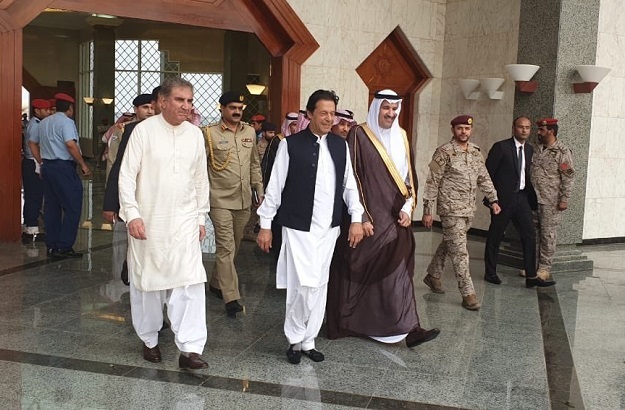 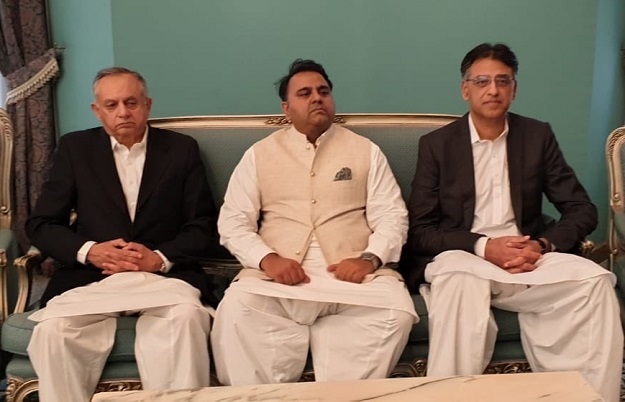 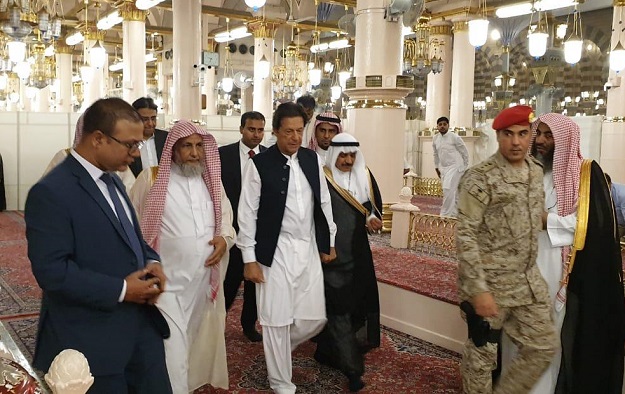 Although bilateral relations and regional security situation would come under discussions, one of the major agenda items on the table is a Saudi bailout package for the new government.

The PTI government is considering several options to shore up the fast depleting foreign exchange reserves. It is trying to avoid going to the International Monetary Fund (IMF) and instead desires to reach out to friendly countries — including Saudi Arabia, the UAE and China — for financial assistance.

Speculation is rife in the media that Saudi Arabia may deposit a certain amount in Pakistan’s exchequer so that the new government may have the necessary cushion given the current state of foreign exchange reserves.

In another option, Saudi Arabia may offer Pakistan oil on deferred payments as it did following the 1998 nuclear explosions when Islamabad was under crippling international economic sanctions.