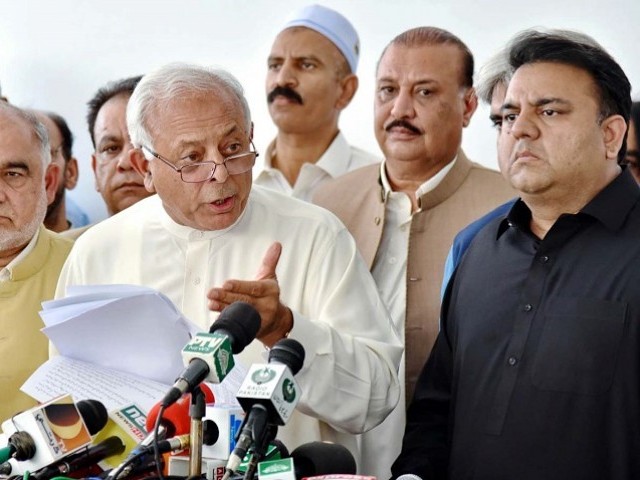 ISLAMABAD: The government on Monday increased natural gas prices by up to 143% to recover Rs94 billion from consumers, in effect slashing consumer subsidies that were a fiscal drag on the government’s budget.

The increase may make gas utility companies financially viable but will stoke inflation due to increase in the price of commodities.

The decision will hurt as many as 9.4 million domestic users – 3.6 million of them falling in the lowest income slab and another 2.63 million in the second lowest income group. Due to the increase in gas prices for the power sector, the electricity will become expensive by 12%.

It also approved increasing gas prices for commercial and industrial consumers from 30% to 57% that will increase the prices of fertiliser, manufacturing units, electricity generation, cement and Compressed Natural Gas (CNG). But it has protected five export-oriented sectors from the increase.

The decision will take effect from the date of ratification of the ECC decision by the federal cabinet. Up to 143% increase in gas prices is expected to follow around 35% increase in electricity prices in the coming weeks.

High gas prices hurt nobody except the very poor

As a result of the ECC’s decision, the combined revenue shortfall of the two gas utilities will reduce from Rs152 billion to Rs58 billion, according to the Petroleum Division secretary.

This suggests that the gas consumers will pay an additional Rs94 billion in the ongoing fiscal year to gas utilities.

Pakistan’s gas reserves are depleting fast and a recent projection by the Petroleum Institute of Pakistan suggests that by 2030 the supply of gas will decrease from roughly 4 billion cubic feet (bcf) to only 2.4 bcf.

In contrast to this, the supply of LNG, which is twice the price of locally-produced gas, will increase from 1 bcf to 3.6 bcf to meet the shortfall.

Pakistan has one of the lowest prices of piped gas, which also led to its wastage. At present half of the piped gas is being used by the domestic consumers on the Sui Northern Gas Pipelines Limited (SNGPL) pipeline and 24% by the Sui Southern Gas Company (SSGC) consumers.

The ECC increased gas slabs from three to seven with an aim to pass on maximum burden on the upper middle and rich class of the country.

For the second category of up to 100mmcfd consumers, there is 15% increase that will push their monthly bill from minimum Rs480 to Rs551. About 28% of total consumers or 2.63 million households fall in this category.

For the third category comprising up to 200 mmcfd consumers, the government has increased the gas prices by 20%. This category of consumers’ monthly bill will shoot up from Rs1,851 to minimum Rs2,216. About 19% of the total consumers or 1.74 million households fall under the slab.

The government has created a fourth slab of up to 300mmcfd consumers for 436,248 households and increased their prices by 25%. Their monthly bill will jump from Rs2,764 to minimum Rs3,449 – showing an additional burden of Rs685.

For the fifth category of up to 400mmcfd consumers – 6% of the total consumers or 524,391 households – the government has increased the gas prices by 30%. Their monthly bill will increase from the minimum Rs9,990 to Rs12,980 at least – an additional burden of Rs2,990, according to the Petroleum Division secretary.

For the sixth slab comprising consumers using 500mmcfd gas – which are 2% of the total consumers or 226,129 households – the government has increased the gas prices by 143%.

Their monthly bill jump from Rs12,482 to at least Rs30,339 per month. For the last category of consumers using more than 500 mmcfd, the government has increased the prices by 143%.

For general industries and captive power plants, the government has increased the gas prices by 40%, increasing it from Rs600 per mmbtu to Rs780. However, registered manufacturers or exporters of textile, carpets, leather, sports and surgical goods will be exempted from the increase.

The government increased the gas prices for the power sector by 57% that will push the power generation cost up by 12%.

The gas sale price for the cement sector also increased from Rs750 to Rs975 per mmbtu, reflecting an increase of 30%. The CNG sector gas prices were also increased by 40% to Rs980 per mmbtu.

Bulk meter consumers will be charged at a flat rate of Rs780 per mmcfd.