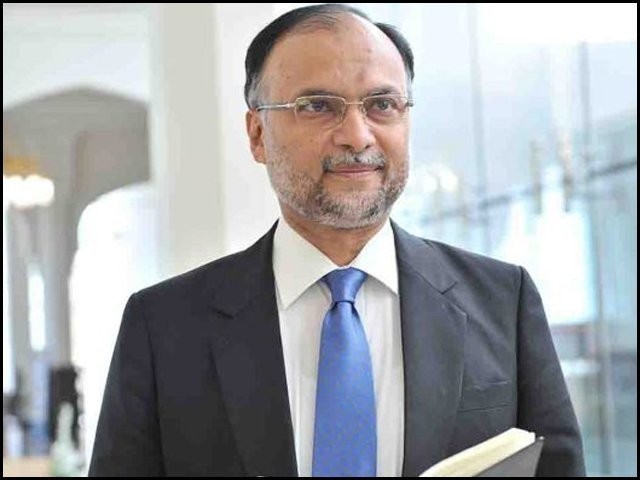 Pakistan Muslim League-Nawaz (PML-N) leader Ahsan Iqbal on Monday criticised the Pakistan Tehreek-e-Insaf-led government and said the country will not be able to sustain itself by “auctioning cars and opening governor houses”.

“Reports are coming in that the government is trying to shoot itself in the foot with the development budget,” said Iqbal as he addressed the media outside the Islamabad High Court (IHC).

The PML-N further claimed that the incumbent government’s stance on the China-Pakistan Economic Corridor (CPEC) is also unclear.

“Running the country is not for amateurs who think they can build dams through collecting charity,” said Iqbal in an apparent criticism of the ongoing donation drive.

He added that during the PML-N’s reign, Rs122 billion had been released to build the Diamer-Bhasha dam and the land was also purchased for the purpose.

The PML-N leader also warned the government that they had a free hand for the first 100 days after which the opposition would oppose any misstep.