I look up to Mawra, I've learned so much from her: Urwa Hocane

I look up to Mawra, I've learned so much from her: Urwa Hocane 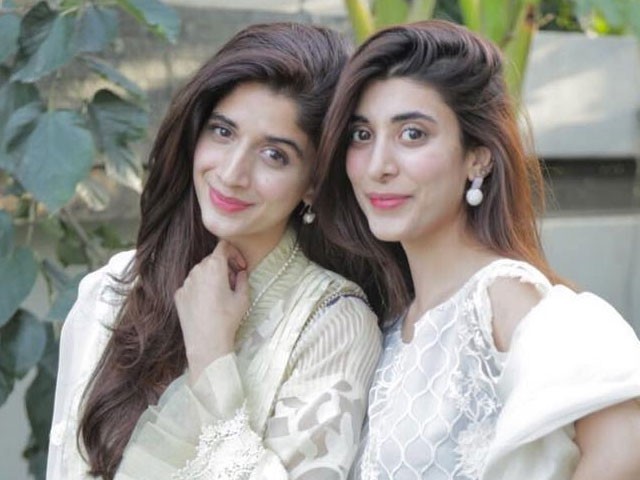 As part of three major projects, namely Punjab Nahi Jaungi, Rangreza and Na Maloom Afraad 2, Urwa Hocane kept quite busy last year – especially when you add having to attend promotions for each.

In a recent interview with BBC Asian Network, the Udaari actor spoke about working on numerous ventures at the same time.

Mawra, Mahira or Maya: Battle of the red dress

“Last year was really, really crazy and I think the promotions were crazier,” Urwa joked.

"We know how to appreciate each other" – Pakistani actress @vjurwa tells @iharoonrashid what it's like having a superstar husband, @farhan_saeed, and an A-list actress sister, @mawrahocane. pic.twitter.com/VFVpXR3wH4

However, this year, the starlet is yet to announce any project – film or drama – that she’ll be starring in. And she’s loving this ‘time off-set.’

“It is nice but then I really do miss my sets as well,” added Urwa. “I want to jump on the next project right away! I’m looking at the next drama, the next film.”

Talking about husband Farhan Saeed’s jump to fame with recent Sunno Chanda, the actor shared she was extremely proud of her better half and how the drama came as a pleasant surprise. 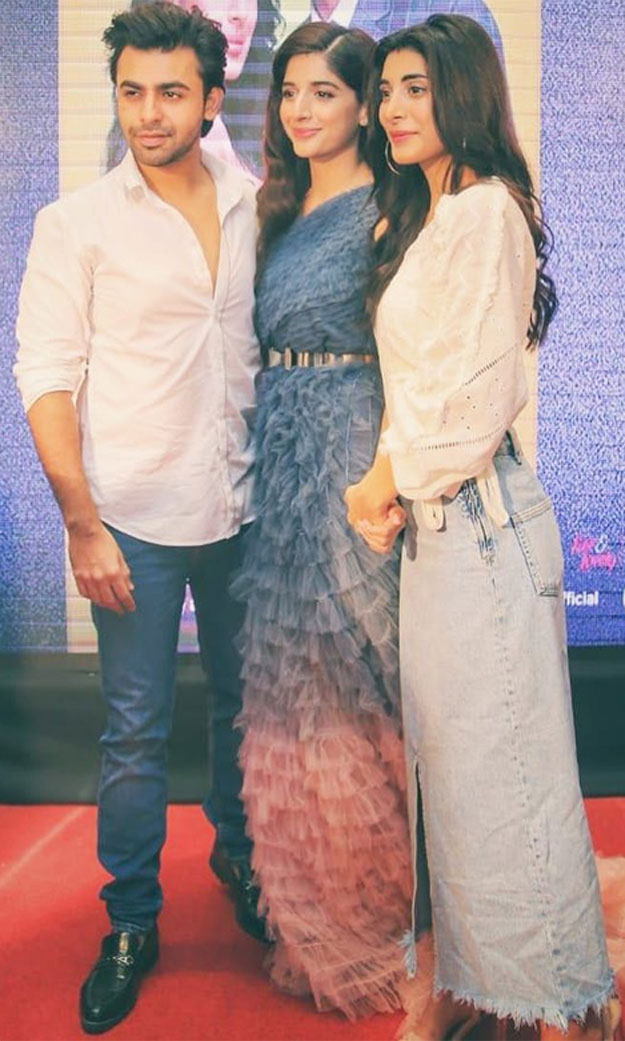 “I was really happy for him (Farhan). Sunno Chanda came out like a surprise. Everybody was in love with it and I loved watching it,” added Urwa.

The Kahi Unkahi star further commented on how supportive the couple is of one another.

“I think it runs in the family. Mawra and I have always been like this since forever. We know how to co-exist, we know how to appreciate one another. We’ve been each others’ critics as well. So, when Farhan got in to the family, we’re the same with him,” Urwa smiled. 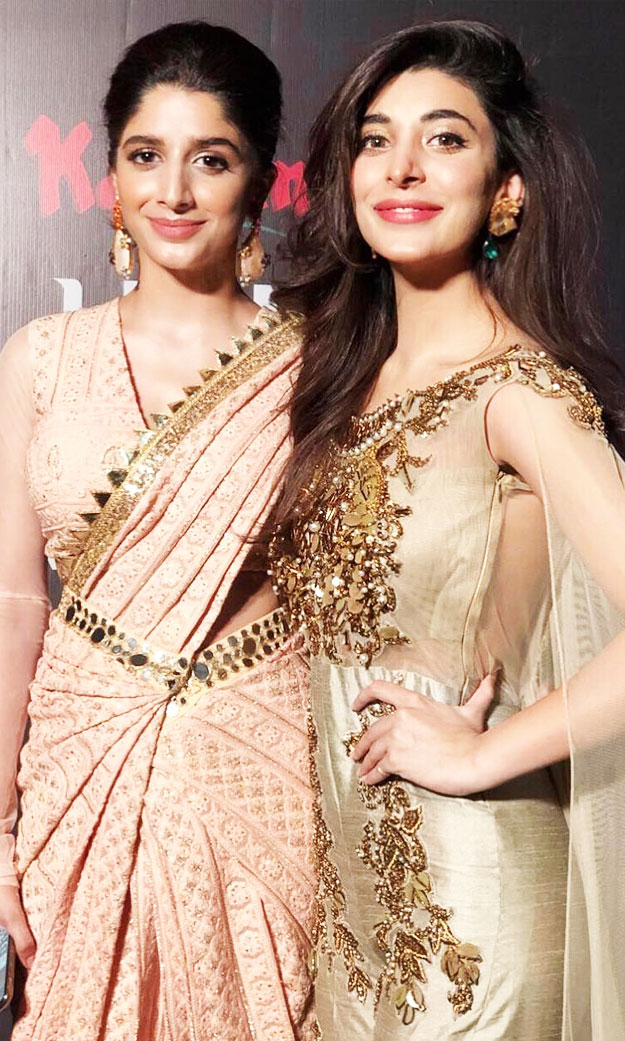 Praising her sister, Urwa said that instead of her being Mawra’s anchor,  it’s actually the other way round.

“She’s too kind, she keeps talking about me. She keeps telling everyone that I’m her strength, when actually it’s the other way around,” the Na Maloom Afraad actor commented. “She always supports me. She’s the one person I look up to and I’ve learned so much from her.”

Rajasthan government appeals against acquittal of Sonali Bendre, others in blackbuck case