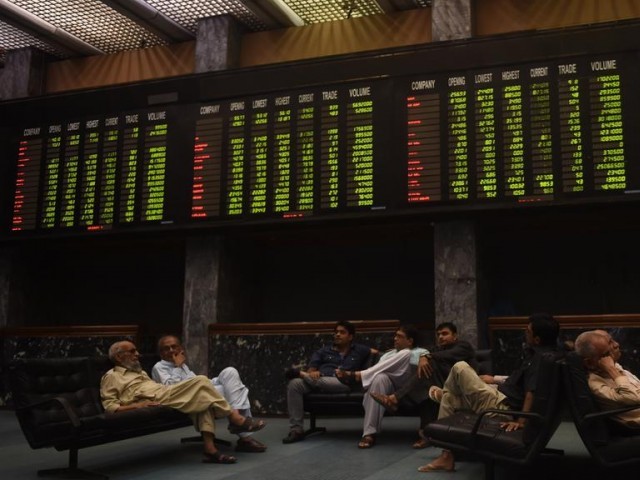 This reform package comprises three sections – agenda of tax reforms, economy in expenditure and managing the balance of payments. This is based on a new macroeconomic model developed at the Beaconhouse Centre for Policy Research. By playing with different sets of assumptions and scenarios, the economists have put forward specific recommendations which they believe can provide necessary respite needed for macroeconomic stabilisation.

Pasha and Kardar have rightly criticised over-reliance of direct tax on collection in the withholding tax mode. Ishaq Dar essentially continued and expanded the same withholding tax which Pasha first introduced in the 1990s.

Before continuation, expansion or even scaling back the withholding tax, the government and think tanks should conduct an evaluation of the consequences of this regime.

In its last budget, the Pakistan Muslim League-Nawaz (PML-N) significantly slashed income tax rates and increased the exemption threshold as well. An evaluation should be carried out in terms of the effects of these changes on the taxpayer base and tax yield before changing the income tax structure once again.

I have specific comments on the tax proposals that the Pasha-Kardar paper have put forward. This is in the spirit of debate that the respected authors have envisioned.

Their tax reform package is based on following hypotheses and specific recommendations.

1- Trade liberalisation is bad for the country; it increased substantially during the term of previous government; it led to a surge in imports; and we have to reverse it; let’s increase tariffs to protect the local industry and help raise revenue.

2- Super tax, charged on companies with more than Rs500 million worth of turnover, was arbitrary; let’s replace it with “excess profit tax”, an additional tax of 10% on top of the corporate tax on any company reporting more than 30% return on equity.

3- Personal income tax rate needs to be doubled; basically back to the rate before the 2018-19 budget. The exemption threshold needs to be drastically reduced.

4- That some provinces have introduced a comparatively low sales tax rate on services is the ‘race to bottom’; we should have a uniform higher rate of sales tax across the country.

While many observations of the Pasha-Kardar report are spot on, I find their inferences and recommendations conceptually flawed. Let me explain why.

The World Bank refers to Pakistan as one of the most closest economies of the world, which is not exactly a characteristic of liberalised countries.

No country in the world earns 40% of revenue from import taxation, which essentially means the government is using imports to jack up revenue and not as an input in economic growth. A country which penalises exporters by taxation is not a trade liberal country.

Instead of protecting the exchange rate, which we have done throughout our history, we should let it be determined freely. This can be a more effective measure of reduction in the trade account balance instead of high regulatory duties and higher tariffs.

Pakistan has protected its industry for too long; it is time to give up this protection and embrace a new industrial policy which is based on promotion and facilitation, and not outright protection.

To move to a different level of economic advancement and to graduate from a primary commodity producing country to a value added stage, we need large corporations – and not just SMEs. Penalising the large corporations by “excess profit tax” is a bad idea.

If we want to increase the taxpayer base, we certainly want to reduce the tax rate and improve enforcement. We have brought down the rate already, now it is time to invest in enforcement. However, it is true that a quadrupling of the threshold level was unwarranted.

Devolution implies greater level of competition across constituent units. If Sindh offers a lower rate of sales tax on services than Punjab, we should celebrate Sindh and encourage others to follow instead of penalising it.

Instead of tweaking tax rates and structures every now and then, we need to introduce a low and flat income tax with strictly no exemption. We should introduce a single-stage consumption tax across the board.

We should also introduce a low and flat tariff rate. This was the crux of the report that PRIME Institute published a while ago authored by Dr Ikramul Haque. However, even suggested proposals have to be examined empirically before consideration.

It seems that our economic thinking is concentrated on one goal of how to increase the tax revenue for the federal government. We certainly need a good government, without which no markets can develop, but not necessarily a large government.

Tax policy defines the relationship between the citizen and government and we must not fickle around it.

The writer is the founder of PRIME Institute, an independent think tank based in Islamabad

Cheaper options should be explored for development of downstream industry