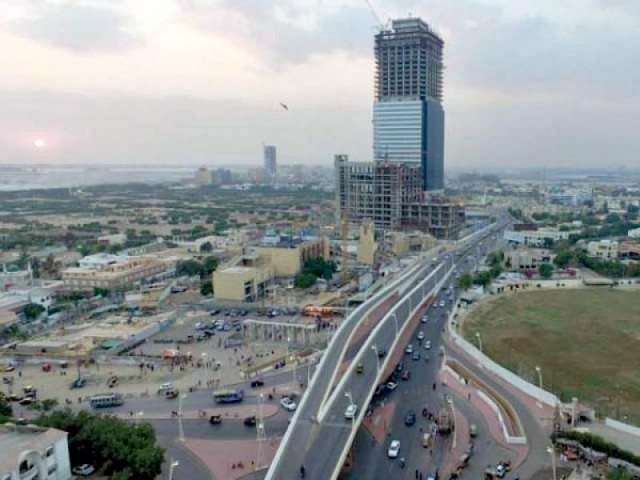 Currently, around 120 British firms operate and invest in Pakistan. Major UK businesses operating in Pakistan include Mott MacDonald, which is engaged in infrastructure development. PHOTO: FILE

KARACHI: The United Kingdom has stepped up efforts to strengthen trade and investment ties with Pakistan and assured Islamabad it will continue to provide preferential access to its market despite Britain’s exit from the European Union (EU).

“The UK prepares to leave the EU and finds its new place in the world, (but) old trading partners like Pakistan have a renewed importance. We want to see more British companies doing business here,” UK Prime Ministerial Trade Envoy to Pakistan Rehman Chishti told a group of journalists at the British Deputy High Commission in Karachi.

He said this was his third visit to Pakistan since November 2017 – the time when Pakistan was preparing for general elections in the country, which were held on July 25 this year.

During his visits, he held a series of meetings with federal ministers, traders and businessmen.

During his previous trip in February along with a group of UK businessmen and traders, insurance companies were on board. Business delegates have found Pakistan’s agriculture and small and medium-sized enterprises (SMEs) as potential sectors for investment.

Currently, around 120 British firms operate and invest in Pakistan. Major UK businesses operating in Pakistan include Mott MacDonald, which is engaged in infrastructure development and played an integral role in the development of the new Islamabad airport.

“The UK government stands ready to work with the new government in Pakistan to create conditions to boost the economy,” he said.

“Bilateral trade between our two counties increased 7% last year and now stands at £2.9 billion. But this figure could be much, much higher,” he said.

The envoy was of the view that bilateral trade could play a part in Pakistan’s future prosperity. “The UK and Pakistan stand to make more of the benefits of close relations.”

Chishti said the UK encouraged the new government of Pakistan to prioritise the business environment and economic reforms, which were needed to make Pakistan a more attractive place to do business.

“Change in tax policies in June-July 2018 led to unpredictability. It affected businesses,” he remarked.

Pakistan stands at the 147th place out of 188 countries in the ease of doing business. “It needs to improve its ranking to attract more British companies to do business here,” said Burns.

“Currently, the weakness of Pakistan’s business environment deters foreign companies, including those from the UK, from trading and investing. UK businesses tell they want tax, tariff and regulatory regimes to be predictable, transparent and increasingly automated.”

The UK and Pakistan enjoy close relations with 2% of the British population tracing their roots back to Pakistan.

“We have a shared history and shared community. What happens in Pakistan matters to the UK. We want to see a Pakistan, which is stable, prosperous and secure and trade plays a vital role in supporting that,” he said.