Saudi Arabia tops list with 2,937 detain­ees while UAE has none
By Our Correspondent
Published: September 13, 2018
Tweet Email 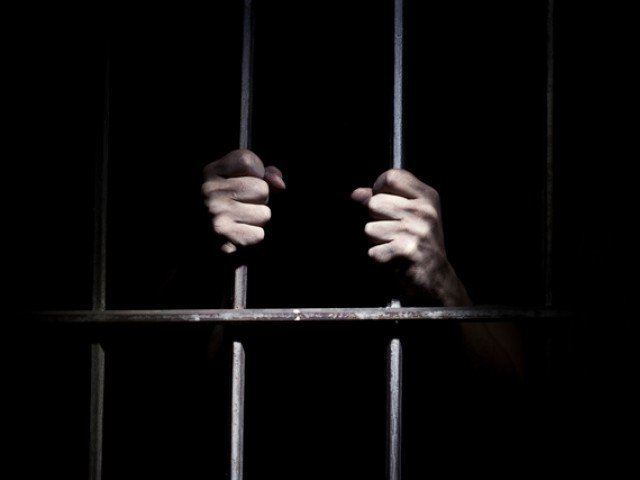 LAHORE: The Ministry of Interior on Thursday revealed it has moved a case to the Finance Division for the supplementary grant of $35,000 to make arrangements for repatriation of 11,803 overseas Pakistanis detained in 66 different countries.

The ministry submitted a list in the Lahore High Court on the direction of the court in response to a petition seeking direction for the government to take appropriate measures for those Pakistanis detained in different countries claiming the government had done nothing for them.

The ministry gave a record of 87 countries but there were 21 such countries where there was not even a single overseas Pakistani held. The report revealed that 2,937 Pakistani expats are currently detained in Saudi Arabia, making it the top country on the list of detained Pakistanis. The report also mentioned that there were total 2,600,000 Pakistani residing in the Kingdom.

With 582 overseas Pakistanis locked behind bars, India stands fourth while China comes fifth with 242 detainees followed by Iran and Afghanistan with 186 and 177 Pakistani expats locked up.

There are six countries namely Belarus, Kazakhstan, Morocco, North Korea, Zimbabwe and Norway where one prisoner had been detained in each while the United Arab Emirates (UAE) with a population of 1,500,000 Pakistanis has detained none.

The ministry further stated to the finance division this process is related to different countries for which sufficient time is required. In previous proceedings, the court had sought report over detained prisoners in different countries. However, Assistant Inspector General Prisons submitted the report upon which the court directed to submit a report of prisoners who had been detained in violation of immigration laws.