Hina Pervez Butt propos­es that depart­ment in Islami­a Colleg­e, FC Colleg­e and PU be named after the former first-lady
By Our Correspondent
Published: September 13, 2018
Tweet Email 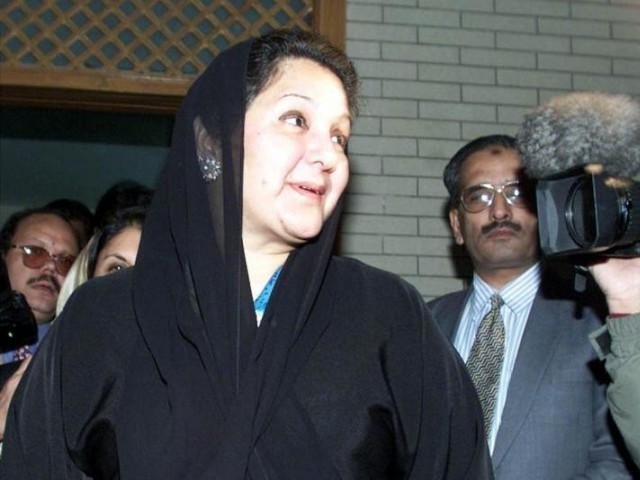 Butt maintained that Pakistan had lost a great woman. Kulsoom had led the party as president after her husband, former prime minister Nawaz Sharif, was exiled. Despite the fact that she was on house arrest, she still chose to participate in a movement for democracy, she said.

Shedding light on Kulsoom’s last election in Lahore, Butt revealed that she was the first woman in the country’s political history who was elected by the people despite the fact that she was in London battling for her life. This is a testament to the love the people of the constituency had for her, she claimed.

Butt proposed that department in Islamia College, FC College and Punjab University be named after Kulsoom.