Kaptaan and the population challenge

Kaptaan and the population challenge 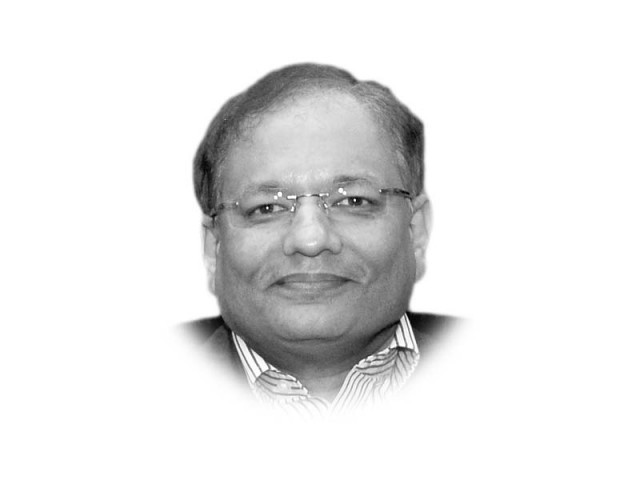 Research evidence shows that people in Pakistan now want to better plan their families according to their resources. But unfortunately, nearly a fifth of married women of reproductive age want to delay or limit births and are unable to do so, simply because they lack access to services. Consequently, use of contraceptives in our country is amongst the lowest in South Asian region.

Our new prime minister, Imran Khan, recognised from an early stage in his political career the deleterious impact of a rapidly growing population on all aspects of our society. In his autobiographical writings, including the bestseller All Round View, he has alluded to the links of a rapidly growing population with depletion of natural resources, environmental degradation, unemployment and radicalisation of society.

It is reassuring that the manifesto of the PTI includes a clearly articulated agenda to deal with Pakistan’s ‘Population Challenge’. The manifesto declares that the PTI will deploy efforts to reduce the population growth rate for the health of mothers, children and families, for the prosperity of Pakistan and to reduce the burden on its resources.

Immediate measures the new government could take in this regard could include: (1) Make a reference to the population challenge confronting Pakistan and declare this a national priority when the PM next addresses the nation or during his public pronouncements; include it in the agenda of future cabinet meetings; (2) Announce an increase in fiscal space for provinces to improve their family planning programmes; (3) Express a resolve to revisit the NFC award formula so that it is linked to improving social indicators — and not predominantly population size — as the new mechanism for fund allocation; (4) Issue directives to ensure that population dynamics are factored into all development plans and, especially in monitoring Pakistan’s progress in achieving the SDGs; and (5) Establish a special cell of experts within the PM Secretariat, headed by the prime minister, to periodically review demographic indicators and coordinate efforts being made by the provinces to lower fertility rates.

The new government must ensure long overdue improvements in family planning service delivery—primarily by better leveraging the existing health infrastructure. To address the urgent issue of unmet need for family planning, the PTI government will have to embark early, upon major structural reforms within at least the two provinces where it has formed its government.

The reforms should ensure that all public and private health facilities — and not just the limited outlets of the Population Welfare Department — play a proactive role in providing high quality family planning services. Moreover, the Lady Health Workers (LHWs) must be reverted to their original primary mandate of doorstep delivery of family planning services. The number of LHWs needs to be increased to keep pace with the needs of growing population and the quality of services they provide improved through training and better monitoring and supervision.

The PTI manifesto calls for building upon and widely disseminating endorsements of religious leaders on birth spacing to safeguard maternal and child health. Involving religious leaders in family planning advocacy activities at the the grassroots level will go a long way in putting to rest doubts about the permissibility of birth spacing as a means for safeguarding the health of the mother and the child.

Lowering fertility is not just desirable but necessary for Pakistan to meet its development goals, including our international commitments. A revitalised FP programme is imperative but will only be effective if there is sustained political commitment and accountability from top to bottom

If the new government wishes to launch a determined and concerted response to the population challenge, the ground is set and all stakeholders are on board.

Rogue state and the ICC