The ban in not backed by Saudi law, rather, it has crept in thanks to fatwas.
By Editorial
Published: June 1, 2011
Tweet Email 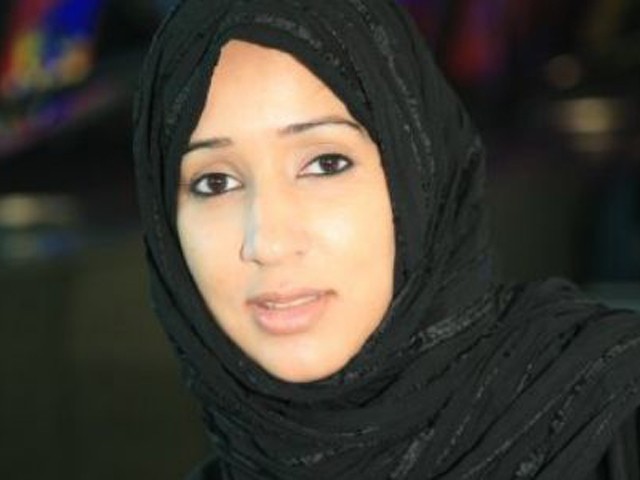 Manal was arrested for violating public order after she set up a Facebook group urging women to post videos of themselves driving and posted such a video herself.

When hearing of racial apartheid in the US, we think of it as a relic of a bygone era, not something that could be replicated in the modern world. Unfortunately, apartheid is still alive and kicking, especially in Saudi Arabia, where one woman is hoping to do for gender equality what Rosa Parks did for racial equality. Manal alSherif was arrested for violating public order after she set up a Facebook group urging women to post videos of themselves driving and posted such a video herself.

There are two things that need to be stressed about the de facto ban on women driving in Saudi Arabia. First, the ban is not backed by Saudi law. Rather, it has crept in thanks to fatwas summoned by the all-powerful clergy. By enforcing these fatwas, the police are essentially telling the monarchy that the clergy has the power to veto their laws and enact new ones. This is not how a healthy society functions. Second, the ban on driving has no basis in religion. That is why just about every other Muslim country, no matter how repressive it may be towards women, still permits them to drive. Islam obviously has nothing to say about women and driving since cars were invented long after the time of Prophet Muhammad (pbuh) but the Holy Prophet’s first wife, Bibi Khadija, was a successful businesswoman. Repressive rulers use Islam to give legitimacy to their tyranny but that doesn’t make their laws any more justified.

The ban on driving is hardly the most egregious violation of women’s rights in a country where women are routinely flogged for adultery. But it is a law that can be overturned if more women have alSherif’s courage and decide to defy the ban. If women decided they have had enough of being second-class citizens, even rulers as capable of brutality as the Saudis will be unable to fight back. And once the floodgates open, women may finally be treated as equal citizens.