Business Advisory Council on the cards

Business Advisory Council on the cards 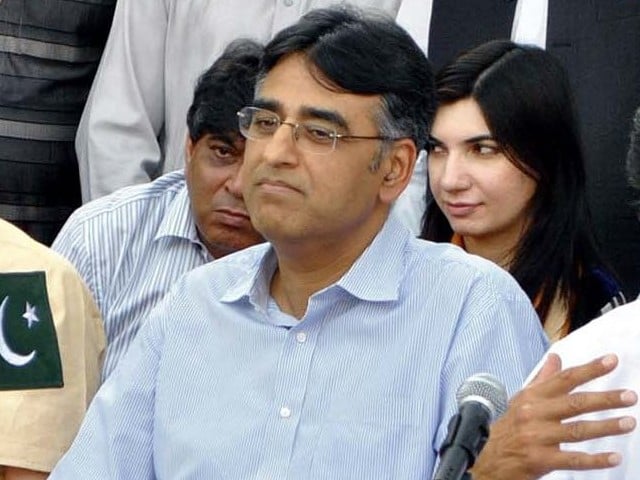 ISLAMABAD: Minister for Finance and Revenue Asad Umar said on Tuesday that the government was holding consultation for setting up the Business Advisory Council to establish direct liaison between the government and business community in a bid to make Pakistan a regional hub for investors. Speaking to a delegation of the Overseas Investors Chamber of Commerce and Industry (OICCI), led by its President Irfan Wahab Khan, Umar said latest technology in tax infrastructure would be introduced to reduce the hassle and promote transparency in the system. Khan apprised the minister that the OICCI wanted to share its vision of future development of the country and how overseas investors could become drivers of change in the journey. The delegation shared its ideas and proposals for building local and foreign investors’ confidence and attracting foreign investment in Pakistan.