PSX lifts moratorium on purchase of its shares

PSX lifts moratorium on purchase of its shares 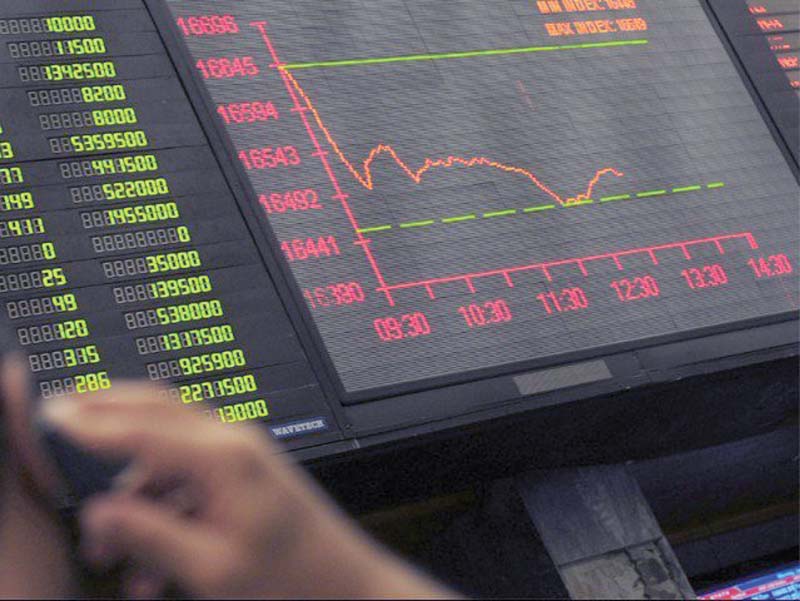 KARACHI: The Pakistan Stock Exchange (PSX) has lifted the moratorium on purchase of its shares by foreign investors, according to a notification issued on Tuesday.

The announcement came after foreign investors reduced their shareholding in the company below the allowed level of 10%, as part of a broader move to pull out of emerging markets across the world.

“Foreign investors are allowed to buy, hold or trade PSX’s ordinary shares up to 10% of the total outstanding shares. Recent offloading (by foreigners) has pushed down their shareholding below 10%,” a company official told The Express Tribune.

“Foreigners were holding slightly above 9% of total outstanding shares as per latest update,” he added.

Apart from the 10% ordinary shares of PSX, 40% of stake in the company is held by a Chinese consortium – the anchor investor – which acquired it through competitive bidding during the PSX’s demutualisation and corporatisation process which was completed in 2017.

PSX Deputy General Manager Muhammad Ghufran, in a notification, stated, “Considering the current aggregate position of foreign investors (other than foreign anchor investor) in PSX shares, it has been decided to allow foreign investors to purchase PSX shares across any market of the exchange up to 10% of the total outstanding shares and until further notification.”

PSX had put the moratorium in mid-June. The Securities and Exchange Commission of Pakistan (SECP), the apex regulator, allowed foreign investors to trade PSX shares on a daily basis in December 2017.

Linkages with China in textile discussed