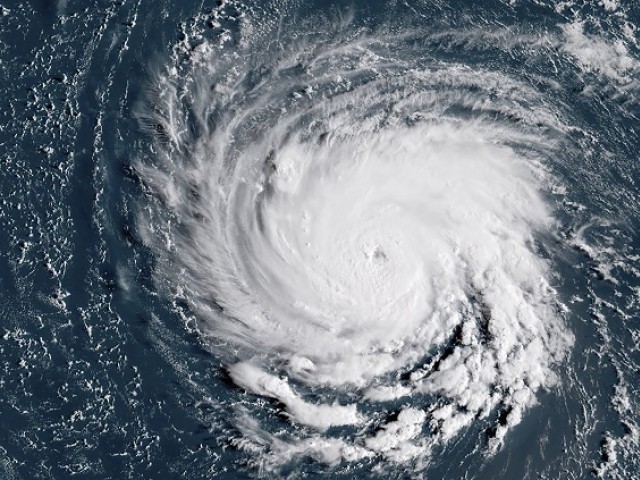 WASHINGTON: The US capital declared a state of emergency on Tuesday as Hurricane Florence bears down on the US East Coast, threatening torrential rain and flooding in the Washington region.

Mayor Muriel Bowser told a news conference the emergency was “effective immediately” and that the measure “ensures that we will have the resources we need to prepare for Florence.”

More than a million coastal residents have been ordered to leave their homes ahead of the storm’s projected arrival on Thursday, with emergencies already declared in the states of North and South Carolina, Virginia and Maryland.

The 15-day emergency signed by Bowser noted that Florence was “forecasted to produce high winds, rainfall and storm surge” with “serious widespread effects in the region.”

The last time the US capital declared a state of emergency was in January 2016 when a winter storm dubbed “Snowzilla” blanketed the capital and its region in knee-deep snow.