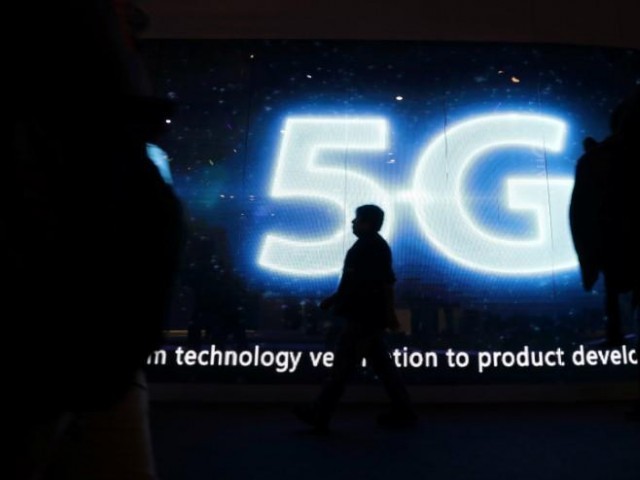 ISLAMABAD: Minister for Information Technology and Telecommunication Khalid Maqbool Siddiqui hinted on Tuesday at introduction of 5G telecom services in Pakistan next year which he believed would attract massive foreign investment.

The country has already been successfully experiencing 3G and 4G mobile broadband technology and the number of users is increasing every day.

“We need to introduce more innovative services in mobile broadband not only to facilitate consumers but also to attract foreign investment and meet modern-day requirements,” said Siddiqui while talking to APP.

“The world is changing rapidly and to compete with other nations we need to adopt new technologies.”

Siddiqui voiced hope that foreign companies would approach Pakistan for the launch of modern 5G services. “Foreign companies are interested in investing in Pakistan which is a huge market and the fifth largest in terms of freelancers,” he said.

When asked about priorities of the government, the minister said, “We will continue all the good initiatives taken by previous governments while shortcomings will be addressed.”

He emphasised that the basic objective of the present government was to produce results which should be beneficial both for producers and consumers.