Can any Pakist­ani actor match the Hollyw­ood Legend’s portra­yal of late founde­r of the nation?
By Entertainment Desk
Published: September 11, 2018
Tweet Email 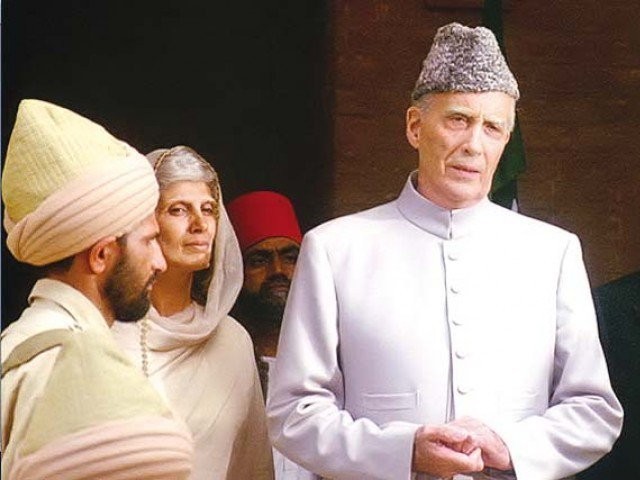 Everything about Christopher Lee was outsize: his 6-foot 5-inch frame, his 70-year-long film career and the wonderfully wicked characters he played.

Having starred in more than 200 films in his lifetime, his stellar performances in Dracula, Lord of the Rings, The Hobbit and numerous others were impossible to go unnoticed by audiences.

However, there was one character of Lee’s that he held very close to his heart: His portrayal of Quaid-e-Azam Muhammad Ali Jinnah in the 1998 biopic. His apt depiction of the late founder of Pakistan, made it difficult to comprehend how a British actor could play such a renowned personality – that too of a brown man – with such brilliance. 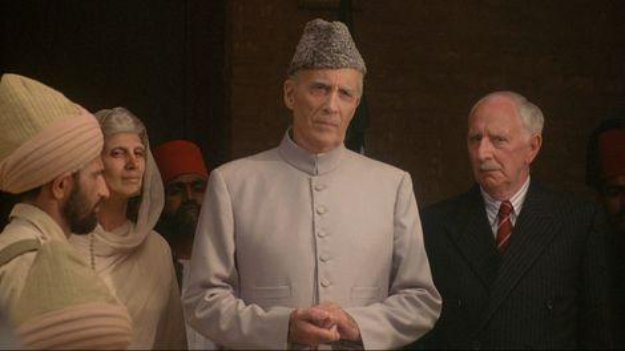 Maybe it was his acting prowess. “I think that the film Jinnah, is an extremely important film for many reasons and it should be seen now,” Lee once said in an interview. “The reasons, and there are quite a few of them: One, it shows the true meaning of Islam. Islam means submission to the will of God, it does not mean terrorism or fundamentalism.”

He added, “Secondly it shows the creation of a Muslim state and how it came into being. How the founder of that nation achieved this and again, it has nothing to do with all the dreadful things that are happening recently.”

While Lee was always full of praises for the Father of the Nation, for him it was the most important role he ever played. 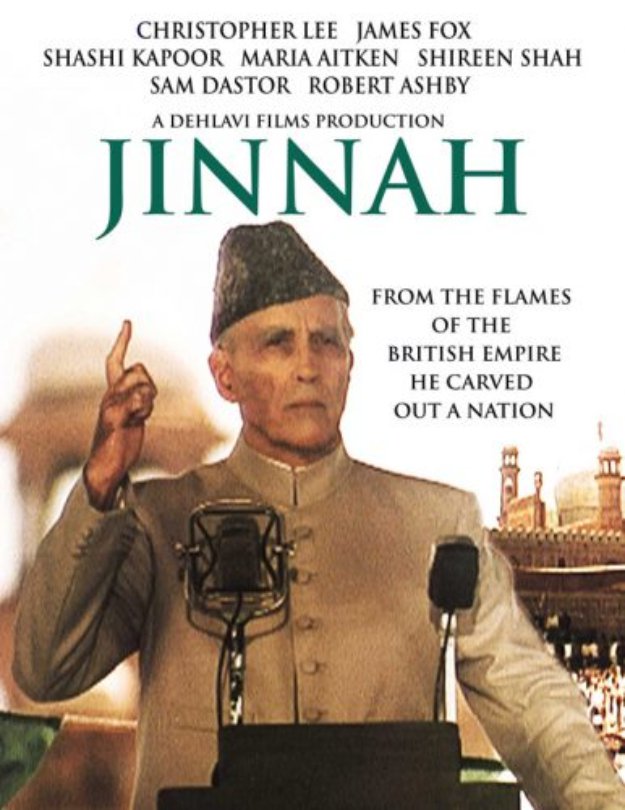 “It is a story of a true Muslim and the people around him who decided that the Muslims of India need a country of their own,” Lee said earlier. “They say there are still seven million Muslims living in India but of course Pakistan was created in 1947. The man responsible for this was Muhammad Ali Jinnah, known of course to Pakistanis as Quaid-e-Azam which means ‘the great leader’.”

The actor who was knighted in 2009 for his services to drama and charity mentioned, “For me as an actor, it is certainly the most important role I have ever played, because the responsibility on my shoulders was immense. I went to the country he founded. I was there for ten weeks playing the leader of the nation, the creator of the nation in the country he created in front of his own people.”

For Jinnah’s director, Jamil Dehlavi of Pakistani-French descent, getting his work recognised was no easy feat. While viewers lauded him for Jinnah, he faced ample criticism for his other works. His famous project, The Blood of Hussain did not see the light of day in Pakistan. In 2015, it was reported that Jinnah would be re-released across cinema houses in the country. However, that never happened.

With the current instability in the political landscape of Pakistan, Dehlavi feels now is the time to recollect Jinnah’s ideology in peoples’ minds. 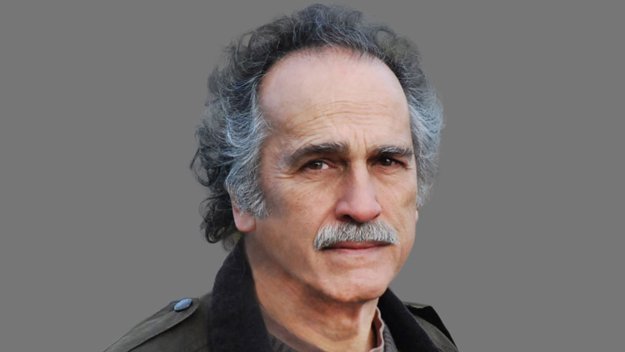 “The Jinnah film has had a chequered history for reasons too complex to deal with here. But after a protracted legal battle I have acquired the rights and so, as you suggest, the time has come for us in our country to review the story of its Founding Father,” the film-maker said in an interview with The National.

“I began this process in 2015 when the film was re-mastered and shown to 4,500 students in cinemas across Karachi. This new version was subsequently re-released on Blu-ray by Eureka Classics in the UK and is now widely available. As far as a commercial release in cinemas, that’s more complicated as it’s in the hands of distributors and exhibitors who generally have less altruistic agendas.”

We’ve always wondered if there’s any Pakistani actor in today’s day and age who can match Lee’s tremendous rendition of our Founding Father’s suave character. And, we haven’t quite reached a conclusion.

A few names, however, have popped in our minds. Or more like specific traits of certain actors that might convince us of them being worthy enough to portray the late leader. These include Mohib Mirza’s lean physique, Sarmad Khoosat’s mind-blowing acting, Riz Ahmed’s intensity, or the fact that Mohsin Abbas Haider could rock a sherwani just as good as Jinnah.

But we’re still trying to figure out that if Dehlavi was to helm a remake of his 1998 master piece, who would he really cast?

Kareena, Saif plan to have second baby after two years