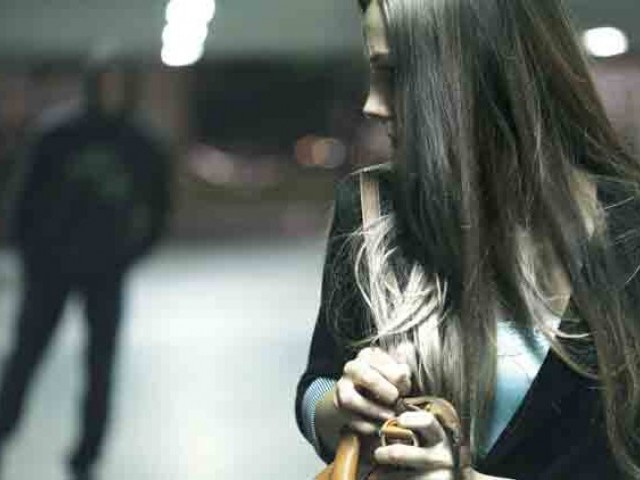 A woman and a constable were nabbed by Indore police for stalking a girl and coercing her into accompanying them to Mumbai on Saturday, Times of India reported.

40-year-old Kiran claimed the girl was ‘her sister in a previous life’. The suspects reached the girl’s house in the city’s Chouhan Nagar to ‘take her with them’.

Complainant Shivani told police she met Kiran at a Parel hospital where her mother was undergoing treatment. “As they became friends, Shivani gave her mobile number to Kiran who started calling her on a regular basis,” SI Swaraj Dabi said.

He said Kiran started pestering Shivani insisting they were sisters in a previous life. The complainant then blocked her number. An ‘undettered’ Kiran then resorted to reaching her on Facebook, WhatsApp and her father’s phone.

Shivani’s family alerted police after Kiran arrived at their house with a Byculla constable. The two have been arrested and a probe is underway, police said.

This article originally appeared in Times of India.