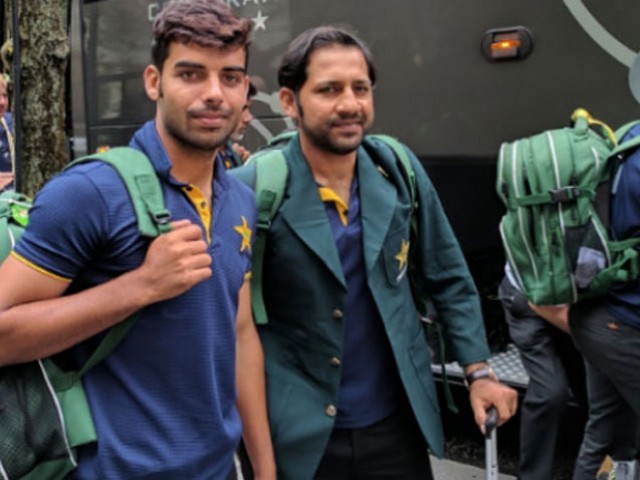 The two-week event will take place in Abu Dhabi and Dubai from September 15 to 28. It features teams from India, Pakistan, Sri Lanka, Bangladesh, Afghanistan and Hong Kong.

The Men in Green will face the qualifying team in their first match on September 16, whereas the match against arch-rivals India will be played on September 19 in Dubai.

The major absentee form the squad who thrashed Zimbabwe 5-0 in their last 50-over assignment was veteran all-rounder Mohammad Hafeez, who is being replaced by opener Shan Masood.

The left-hander has been inducted as the third opener for the team alongside Fakhar Zaman and Imamul Haq.

All-rounder Imad Wasim has been left out of the squad after failing to pass the fitness test during the ongoing training camp in Lahore.