Dear Asad: Should I just stay his 'friend'?

Dear Asad: Should I just stay his 'friend'?

If you can’t marry each other then there is no point in keepin­g in touch with him
By Asad Shafi
Published: September 11, 2018
Tweet Email 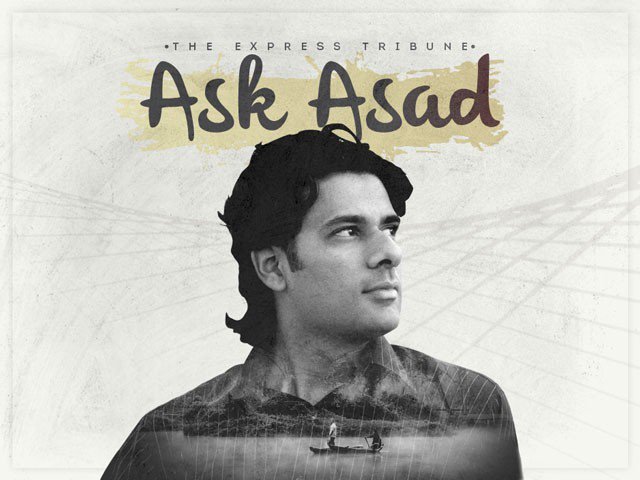 I am in love with a married man who doesn’t love his wife at all. He is a Muslim and as per Islam he can have a second wife. I don’t mind being his second wife neither do I mind him having two wives – his first wife and me – simultaneously.

The problem is that although he loves me a lot, his family does not want him to marry again. They do not want him to have a second wife. He has told me about this and I know that he can’t do anything about it as he can’t go against his family’s wishes. At the same time he doesn’t want us to part ways. He wants us to remain good friends and not cut ties with each other completely.

Ask Asad: Is it okay to marry a man who is 19 years older than me and already married with kids?

Although I love him a lot – and I know he loves me too – I don’t believe I can just think of him or treat him only as a friend. I don’t think we can just be friends and nothing else because of our love for each other.

What do you advise me to do in such a delicate situation?

Willing To Be Second Wife

Dear Willing To Be Second Wife,

I agree with you completely. It will be difficult for you to think of him or treat him just as your friend when you love each other. And if you can’t marry each other, because his family is against it and he can’t go against their wishes, then there is no point in keeping in touch with him. The reason you both entered this relationship was that you love each other and wanted to have a life together. But as this is not possible then there is no point in being in this relationship – even as friends.

Ask Asad: Am I wrong if want more time from a person I am seeing for marriage?

Therefore, I will advise you to cut all ties with him and move on with your life. Staying attached to him will hamper your efforts in finding someone else and settling down as you will always feel a certain connection to your ex. This can prevent you from having a happy and fulfilling relationship with your future husband. The shadow of your past will keep on lingering in your future.

Asad is a counsellor, life coach, inspirational speaker and a personal-development expert. He advises on social, personal and emotional issues. You can send him your questions for this weekly column at advice@tribune.com.pk with “Ask Asad” mentioned in the subject line and provide as many details as possible.

Note: The opinions expressed in this article are those of the author and do not necessarily reflect the views of The Express Tribune.