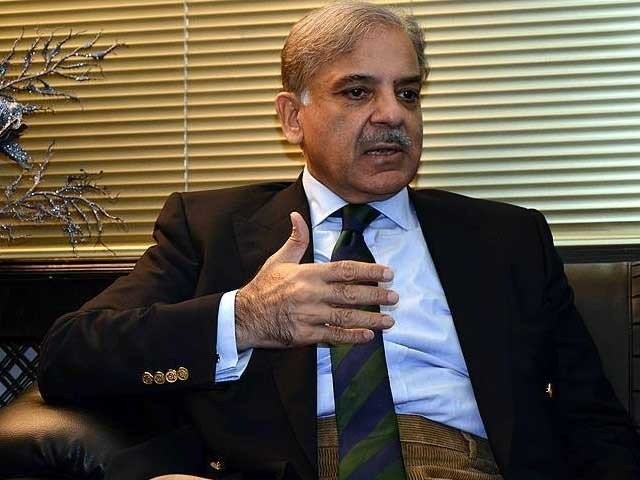 Pakistan Muslim League-Nawaz (PML-N) supremo Shehbaz Sharif has called out the government on it’s position on the China-Pakistan Economic Corridor (CPEC) project by saying that “it is the same as the nation’s enemies”.

Shehbaz made the comments in his media talk outside the parliament on Monday, according to Express News.

‘First the government announced that they would increase gas prices, but now we are hearing that they are backtracking on this, what are they trying to prove with this indecision,” he said.

The former chief minister of Punjab said that the CPEC project is a game changer for the region and is in the best interests of the nation.

The PML-N leader also spoke out on Twitter against the government by saying, “Pakistanis are shocked at the irresponsibility of the PTI government, which is trying to undermine Pakistan-China strategic partnership”.

People of Pakistan are shocked at the irresponsibility of PTI government, which is trying to undermine Pakistan-China strategic partnership, by speaking in the voice of our enemies on CPEC! We will resist & reject such conspiracies, our Chinese friends should rest assured.

He added that the government is speaking in the voice of our enemies on CPEC.

Shehbaz said that the opposition would not allow such conspiracies to take root against the all weather Pak-China friendship.