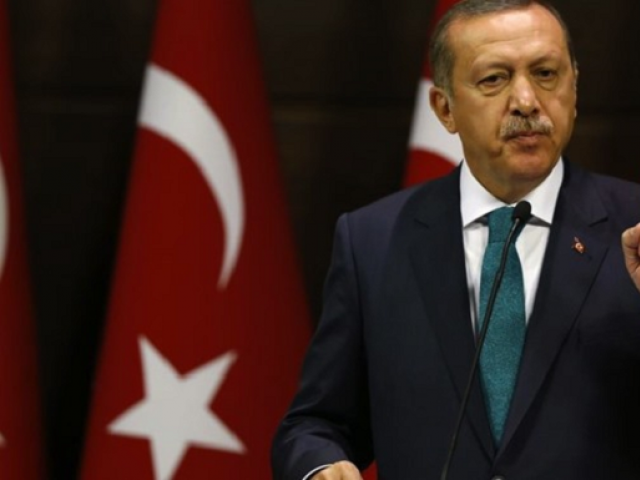 ISTANBUL: Turkish authorities detained 48 soldiers and eight others over alleged links to the US-based cleric who Ankara says orchestrated a failed 2016 coup against President Tayyip Erdogan, the Hurriyet newspaper said on Monday.

Those detained were among 89 people whose detention was ordered in an investigation by Istanbul prosecutors, it said.

Authorities have carried out such sweeps against suspected supporters of the cleric Fethullah Gulen on a regular basis since the failed coup of July 2016, in which 250 people were killed. Gulen denies involvement.

Turkey has detained 160,000 people and dismissed nearly the same number of civil servants since the putsch attempt, the UN human rights office said in March. Of that number, more than 50,000 have been formally charged and kept in jail during their trials.

Turkey’s Western allies have criticised the crackdown, which took place under the state of emergency declared shortly after the coup attempt and which remained in effect for two years until July 2018.

Erdogan’s critics accuse him of using the failed putsch as a pretext to quash dissent. Turkey says the measures are necessary to combat threats to national security.