Pollin­g to be held from 8am to 6pm across 135 pollin­g statio­ns
By News Desk
Published: September 10, 2018
Tweet Email 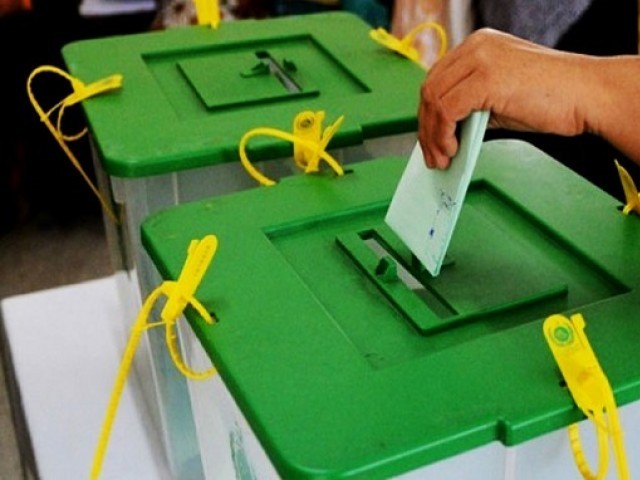 According to the Election Commission of Pakistan’s (ECP) provincial wing, the voting process across 135 polling stations began at 8am and shall continue till 6pm without pause.

Owing to poor turnout of women, the top poll body had cancelled the results of the July 25 elections in PK-23. Of the 86,698 women registered to vote only 3,505 women had cast their vote in the restive, mountainous yet conservative district of the province. This was less than the 10 per cent of the total votes polled in the constituency — 69,827, as mandated by the Elections Act 2017.

“If the turnout of women voters is less than ten per cent of the total votes polled in a constituency, the commission may presume that the women voters have been restrained through an agreement from casting their votes and may declare, polling at one or more polling stations or election in the whole constituency, void,” reads the act.