Offici­als said that during the visit, Yi was impres­sed by the facili­ties on the walkin­g track
By Our Correspondent
Published: September 10, 2018
Tweet Email 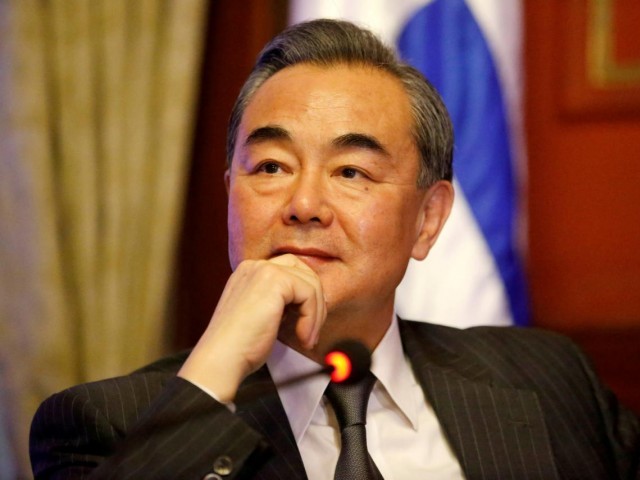 Donning a tracksuit, Yi travelled on the Ayubia-Donga Gali walking track — originally built in 1930 — for around 40 to 45 minutes at around 8,200 feet above from sea level.

Chinese FM, Saudi minister felicitate Dr Alvi on being sworn in as president

During his two hour stay in the area, he was briefed by officials of foreign office on the famous Ayubia National Park and the tourist and picnic points nearby.

He was accompanied by Chinese Ambassador in Pakistan Yao a Jing. The Abbottabad police had made tight security arrangements for the visit which were overseen by Additional SP Ishtaique Hussain of the Donga Gali police.

Officials said that during the visit, Yi was quite impressed with the facilities on the walking track which is one of the favourite tourist spots in the area.