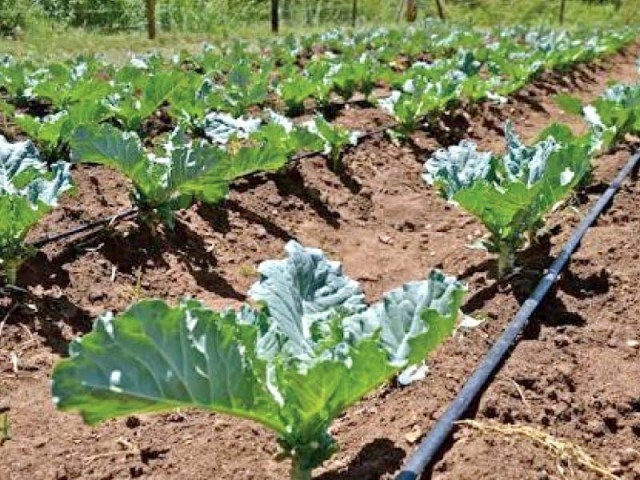 Drip irrigation to save the day

The minister said the technology, so far, has been adopted by many farmers across Punjab owing to acute shortage of river water and limited rains.