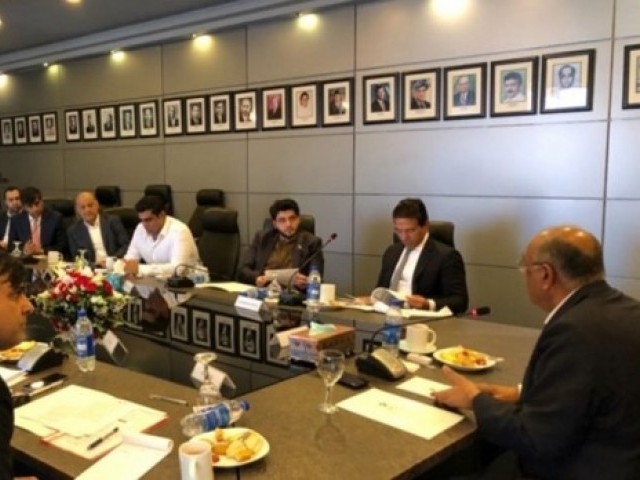 Sethi resigned after Pakistan Tehreek-e-Insaf (PT)-led government was formed at the federal level and was replaced by former International Cricket Council (ICC) President Ehsan Mani in the board’s election which was conducted on September 4.

PSL was initiated under the leadership of Sethi three years ago and had three successful seasons till now.

According to sources, no PSL franchise has formally contacted Mani ever since he took charge at the office, as they are worried about numerous issues.

First in the list is regarding the league’s management. Franchises are still waiting for the board to confirm if there will be any major changes in the leagues’ management.

Board sources confirmed Daily Express that Mani is likely to chair the meeting of the PSL governing council on September 15, where he will reassured the franchise owners that nothing will change with regards to PSL after his arrival.