REAP chief insist­s matter should be resolv­ed as they could lose a big market­
By Our Correspondent
Published: September 8, 2018
Tweet Email 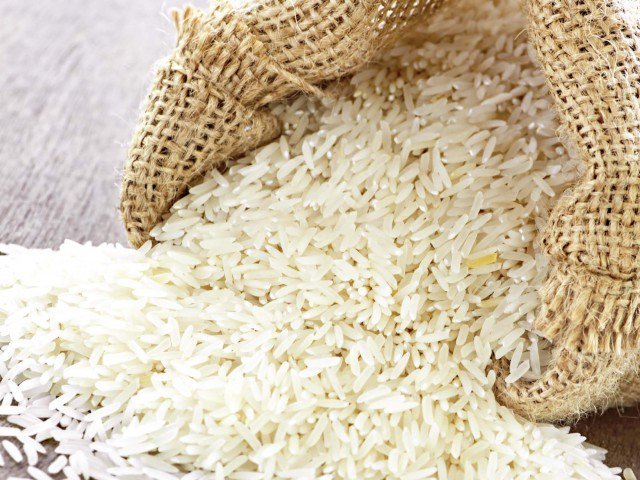 The delay in clearance of containers is resulting in heavy demurrage costs and increase in landing cost of Pakistani rice each day. PHOTO:FILE

The Kenya Bureau of Standards (KEBS) and Customs were examining the containers for security check and verification, which Chaudhry said was unfair considering that the certificates of conformity were in order. He lamented that despite having necessary approvals and a clean bill of health from the agencies recommended by KEBS, the containers were being inspected to check compliance with phytosanitary standards and their physical characteristics.

The delay in clearance of containers is resulting in heavy demurrage costs and increase in landing cost of Pakistani rice each day.

As per rules, rice is not allowed to enter Kenya based on 2-5% higher broken quantity. “It is a matter of great concern because in agriculture commodity 2% is considered insignificant variation,” he added. “This has jeopardised our rice exports. We want a level playing field.”

Global warming may have ‘devastating’ effects on rice: study

Despite the intervention of the Pakistan High Commission and commercial counsellor to resolve the crisis, the Kenyan inspection team was not cooperating, he pointed out.

The REAP chairman suggested that reciprocal steps may be taken in the case of Kenyan products destined to the Pakistani market.

“Our consumer health and protection is equally important and we must take reciprocal measures to protect our consumers from any inferior quality of Kenyan products being imported into Pakistan,” he said.

Rice crop in danger due to water shortage

He warned that if the matter was not tackled, Pakistan risked losing its share of rice exports – 475,000 tons or 12% of total exports, which would enhance the country’s trade deficit and imbalance.