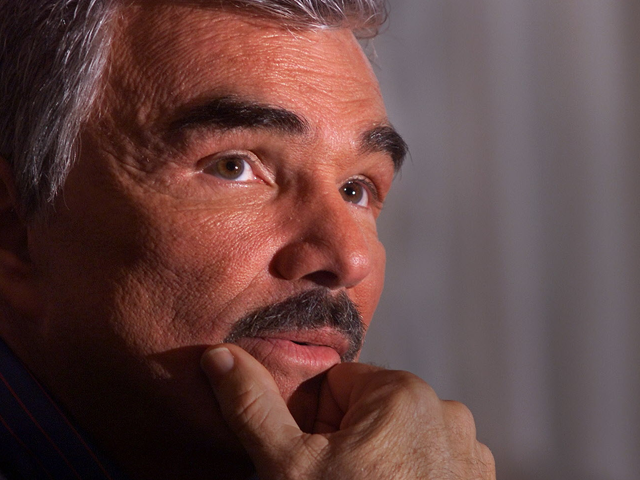 Burt Reynolds, the mustachioed heart-throb of 1970s cinema who won acclaim in Deliverance and a host of awards later in his career for Boogie Nights, died on Thursday, his family announced.

The famously suave 82-year-old, a huge box office draw at his peak who had a reputation as a hard-drinking playboy, reportedly suffered a heart attack and died at a hospital in Florida.

“It is with a broken heart that I said goodbye to my uncle today,” the actor’s niece Nancy Lee Hess, said in a statement sent to AFP. “My uncle was not just a movie icon; he was a generous, passionate and sensitive man, who was dedicated to his family, friends, fans and acting students.” 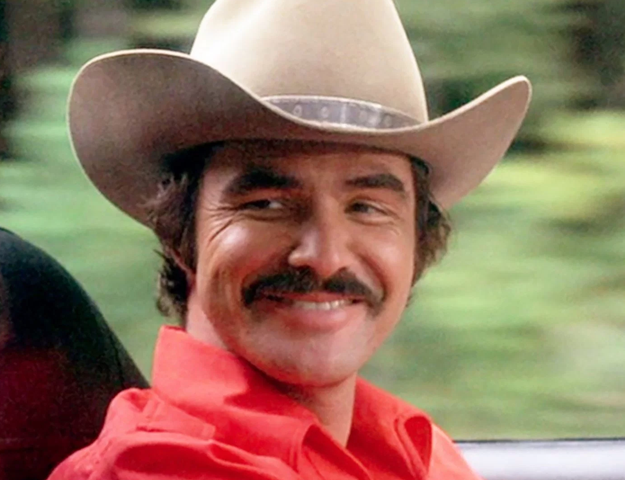 Last year, he also drew critical acclaim for his performance in the indie movie The Last Movie Star.

The actor was considered box office gold in the 1970s and early 80s with such hits as Smokey and the Bandit, Starting Over, and The Best Little Whorehouse in Texas, films that were popular at the box office and often less popular with critics.

It was his breakout role in the 1972 thriller Deliverance, in which he plays macho survivalist Lewis Medlock, that cemented his status as one of Hollywood’s leading men in the 1970s and 80s. 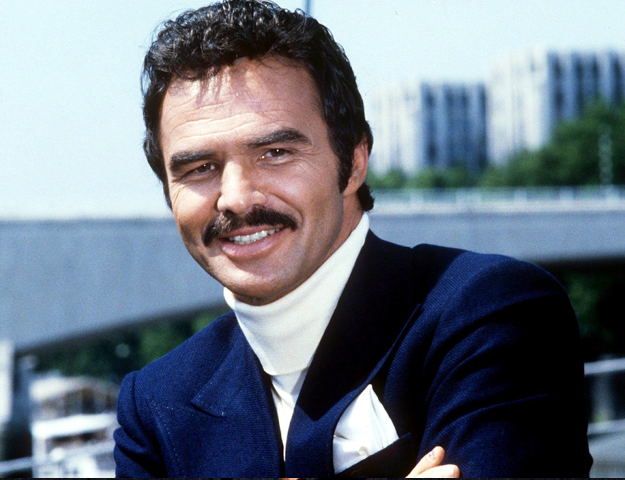 The film – infamous for its hillbilly male rape scene – earned three Oscar nominations for best picture, best director and best editing. But Reynolds failed to get an Oscar nod and he would later say that his nude spread that year in Cosmopolitan probably cost him a chance at the golden statuette.

During his career, he would also become known as much for the hit movies he racked up as the big roles he turned down.

Reynolds notably walked away from playing the space scoundrel Han Solo in the first Star Wars, turned down the role of James Bond and declined the leading role played by Richard Gere in Pretty Woman.

He also rejected an offer to play retired astronaut Garrett Breedlove in the 1983 hit movie Terms of Endearment.

The role was taken up by Jack Nicholson, who took home an Oscar. 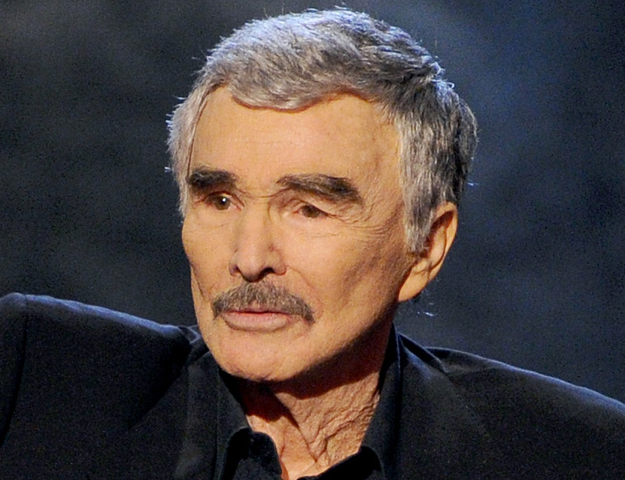 “I didn’t open myself to new writers or risky parts because I wasn’t interested in challenging myself as an actor. I was interested in having a good time,” Reynolds wrote in his 2015 memoir, But Enough About Me.

“As a result, I missed a lot of opportunities to show I could play serious roles,” he added. “By the time I finally woke up and tried to get it right, nobody would give me a chance.”

On the personal front, the actor was married and divorced twice, the first time to British star Judy Carne and the second to American actor Loni Anderson, with whom he adopted a son, Quinton. His divorce with Anderson would go down as one of the nastiest in Hollywood history.

He also had a high-profile romance with actor Sally Field, described by Reynolds as “the love affair of my life.” 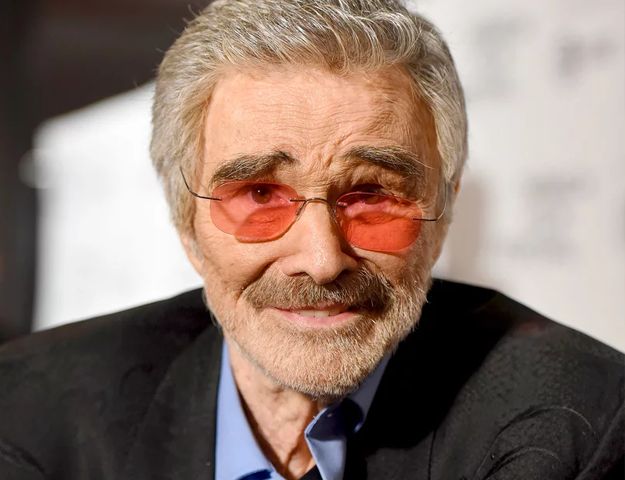 Tributes poured in for the late star on news of his death, including from fellow actor Arnold Schwarzenegger and other celebrities.

“Burt Reynolds was one of my heroes. He was a trailblazer,” Schwarzenegger said in a tweet. “He showed the way to transition from being an athlete to being the highest paid actor, and he always inspired me. He also had a great sense of humor – check out his Tonight Show clips. My thoughts are with his family.”

Tennis great Boris Becker described Reynolds in a tweet as “one of the last icons in Hollywood,” while “Lord of the Rings” star Elijah Wood lamented the “passing of a legend.”