The propos­ed Oscar had been panned by critic­s as a bid to increa­se viewer­ship
By AFP
Published: September 7, 2018
Tweet Email 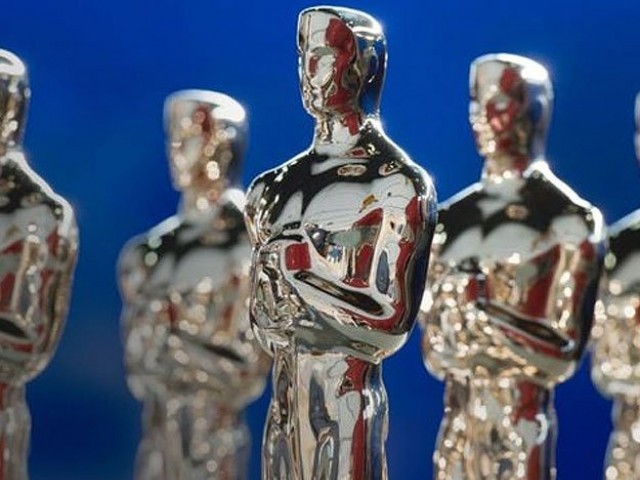 The Academy of Motion Picture Arts and Sciences said Thursday it was shelving plans for a “popular film” Oscar award that had been ridiculed by critics as a desperate bid to boost viewership and honour moneymaking movies.

“There has been a wide range of reactions to the introduction of a new award, and we recognise the need for further discussion with our members,” Dawn Hudson, the CEO of the Academy, said in a statement.

“We have made changes to the Oscars over the years – including this year – and we will continue to evolve while also respecting the incredible legacy of the last 90 years.” 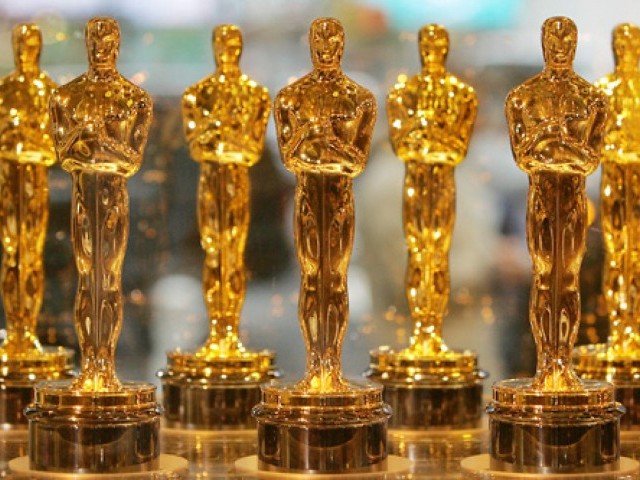 The organisation that hands out the Oscars had announced the new award in August along with other changes to the 91st Oscars that will be held in Hollywood on February 24 of next year.

Those changes include shortening the ceremony to three hours — this year’s lasted nearly four — and handing out some of the awards during commercial breaks.

The proposed “popular film” Oscar had been panned by critics as a bid to increase viewership of the annual show and to honour blockbuster movies such as Star War films or Marvel Universe films that rake in millions at the box office. 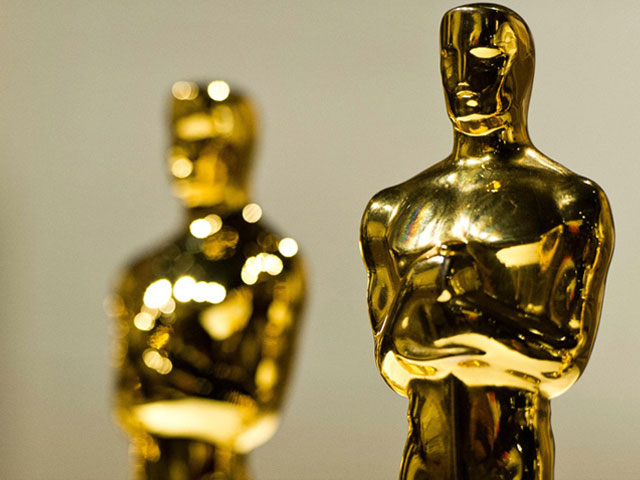 Viewership of the Oscars has been steadily declining over the years. This year’s ceremony held on March 4 posted all-time low television ratings with 26.5 million viewers.

The Academy on Thursday also announced that the 2020 Oscars would be held on February 9, several weeks earlier than usual.