Saqib Aziz direct­s employ­ees to work collec­tively and in harmon­y for the better­ment of the nation­al flag carrie­r
By News Desk
Published: September 6, 2018
Tweet Email 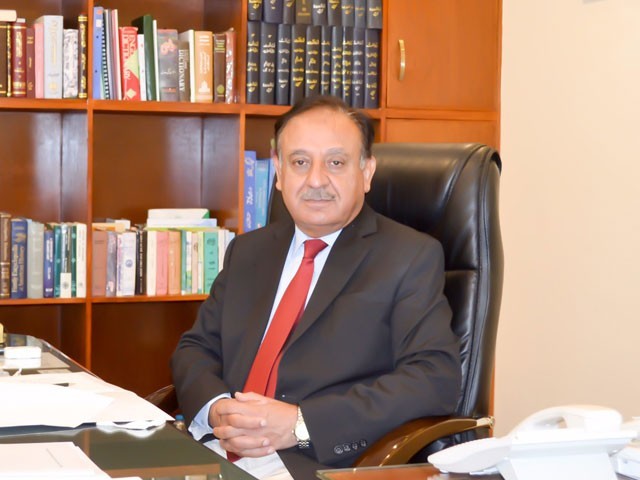 Aziz held a meeting with the departmental chiefs and senior management at the airline’s head office soon after assuming the charge.

He directed the employees that there should be no compromise on the policies and discipline, ought to be maintained at all levels. He added that all employees should work collectively and in harmony for the betterment of the airline.

The CEO emphasised upon the departmental heads to take responsibility for smooth functioning in all areas. He assured them of his support and cooperation towards the achievement of targets.

Aziz took notice of the stranded Hajj pilgrims who were traveling through a private airline from Saudi Arabia to Quetta, instructing the officials to operate special flights for transporting them. He said PIA being the national flag carrier should play its role in helping people and especially the pilgrims, considering it a national cause.

Meanwhile, the PIA paid tribute to the martyrs and troops and decorated heroes of the armed forces while commemorating the defence day. In his message, the CEO said that PIA salutes the defenders of country and will always be ready to serve the nation. 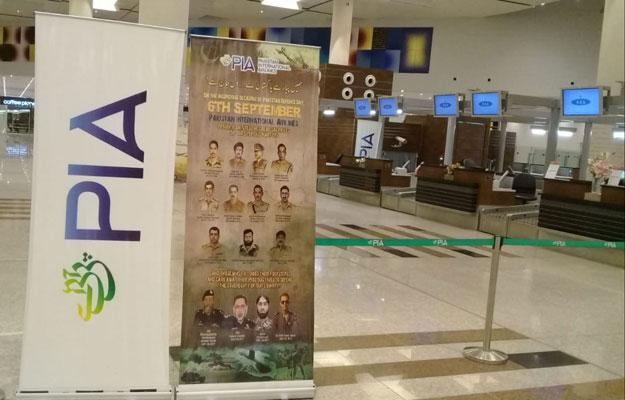 As a mark of respect for their great sacrifices, PIA adorned its Boeing 777 aircraft with photographs of Nishan-E-Haider recipients,  displayed banners and posters at all check-in counters at the airports, played a song on its flights dedicated to the martyrs. The employees also held special prayers at the airline’s head office mosque.