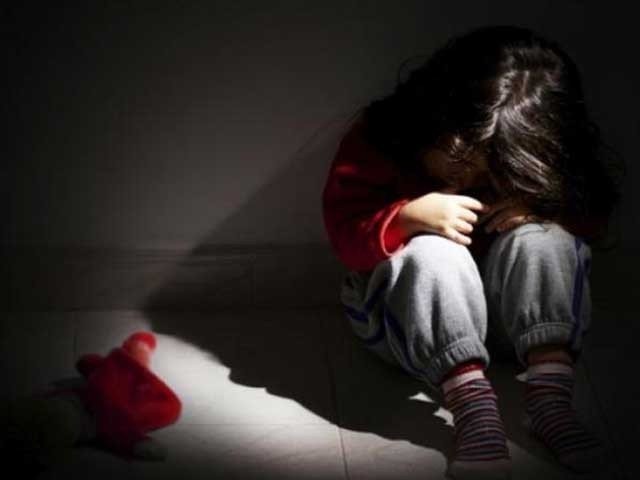 The 25-year-old suspect took the victim to a graveyard on gunpoint where he raped her. The man is said to be ‘influential’.

Police initially refused to file an FIR of the incident. It is said police were ‘pressurised’ into doing so.

A complaint of the incident was finally registered after locals reached the pertinent police station and prevailed on police three days after the incident transpired. The suspect is absconding.

The family of the victim, a grade seven student, claimed the suspect had been threatening them of dire consequences. Locals said police were not cooperating earlier because the victim hailed from an unprivileged background.