Zara owner to sell all its brands online by 2020

Zara owner to sell all its brands online by 2020 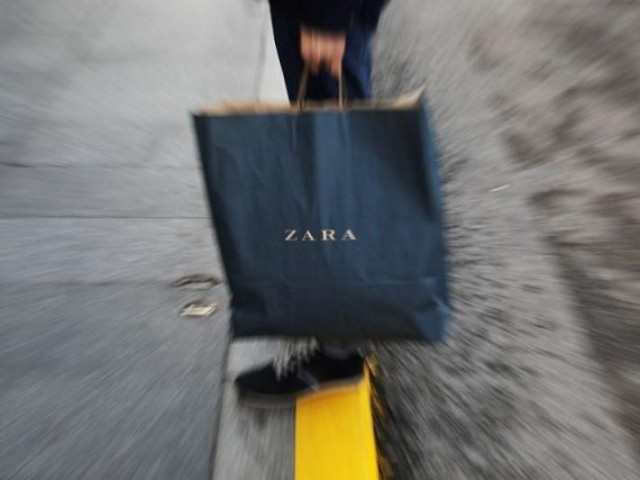 MADRID: Inditex, the world’s largest clothing retailer and owner of the Zara chain, said on Tuesday it would sell products from all its brands on the Internet around the world by 2020, including in markets where it does not have any stores.

Faced with younger, online-only merchants like Boohoo.com and Missguided, the Spanish company which pioneered the fast-fashion concept in the 1980s is developing new technologies, pairing up with tech firms and testing new ways of handling stock.

Chief Executive Pablo Isla told reporters in Milan that a system whereby online customer orders could be covered with store inventory would be extended to all 96 countries where it has physical stores.

“We want to make our fashion collections available to all our customers, wherever they are in the world,” Isla said, quoted in a statement. “Even in those markets which do not currently have our bricks-and-mortar stores.”

Online sales jumped 41 per cent in 2017 to reach 10 per cent of group net sales, although this left it behind some rivals. Sweden’s H&M makes close to 12 per cent of sales online.

Inditex stock plunged more than 5 per cent on the Madrid bourse last week after Morgan Stanley cut its recommendation to “underweight”, citing sensitivity to currency movements and shifts in sales channels.

4 kinds of smokey eyes you can experiment with this autumn