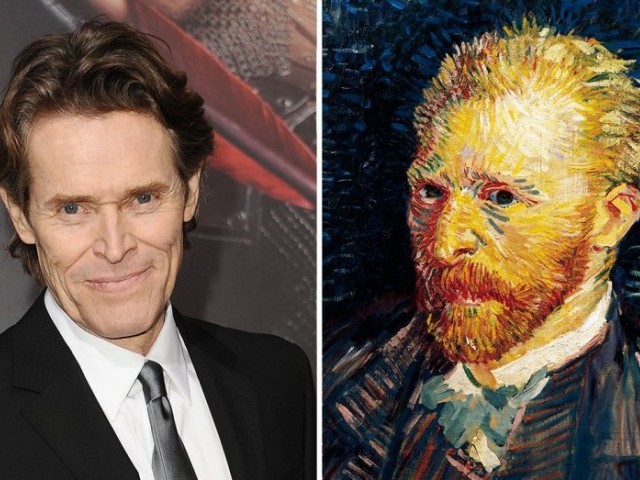 A new film about the artist Vincent Van Gogh claims that he was murdered rather than having shot himself. At Eternity’s Gate starring Willem Dafoe as the tortured genius, was premiered Monday at the Venice film festival.

In it the painter is shot after a struggle with local youths near the village of Auvers-sur-Oise outside Paris, where the artist spent his final months in 1890. He died 36 hours later after staggering back to the local inn in the dark. 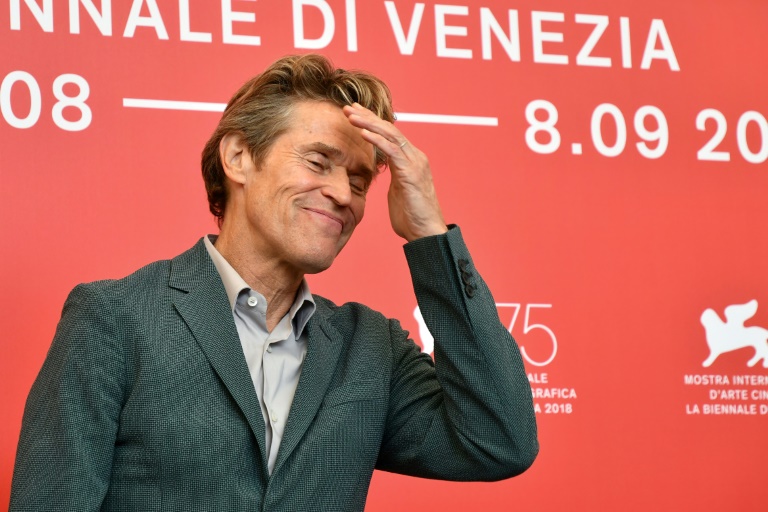 While most historians agree that Van Gogh killed himself, renowned painter and Oscar-nominated director Julian Schnabel fuels a theory that he was killed in the film.

Legendary French screenwriter Jean-Claude Carriere – who co-wrote the script with Schnabel – said there “is absolutely no proof he killed himself. Do I believe that Van Gogh killed himself? Absolutely not!”

Carriere added, “He came back to the auberge with a bullet in his stomach and nobody ever found the gun or his painting materials. What we have been fighting against is the dark romantic legend of Van Gogh. In the last period of his life Van Gogh was working constantly. Every day he made a new work,” he said. 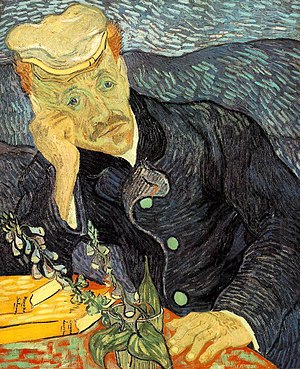 His final weeks, when he painted the Portrait of Dr Gachet – which set a world record when it sold for $82.5 million in 1990 – were “not at all sad”, the writer argued.

Schnabel insisted that a man who had painted 75 canvasses in his 80 days at Auvers-sur-Oise was unlikely to be suicidal. The theory that Van Gogh did not commit suicide was first raised in a 2011 biography of the painter by Steven Naifeh and Gregory White Smith.

Schnabel said neither the gun nor “the painting material he had that day were ever found. It is strange to bury your things if you are committing suicide.”

At Eternity’s Gate is also likely to open a new front in the row over Van Gogh’s “lost” sketchbook, which purportedly resurfaced after 126 years in 2016 and was authenticated by two eminent art historians last year. 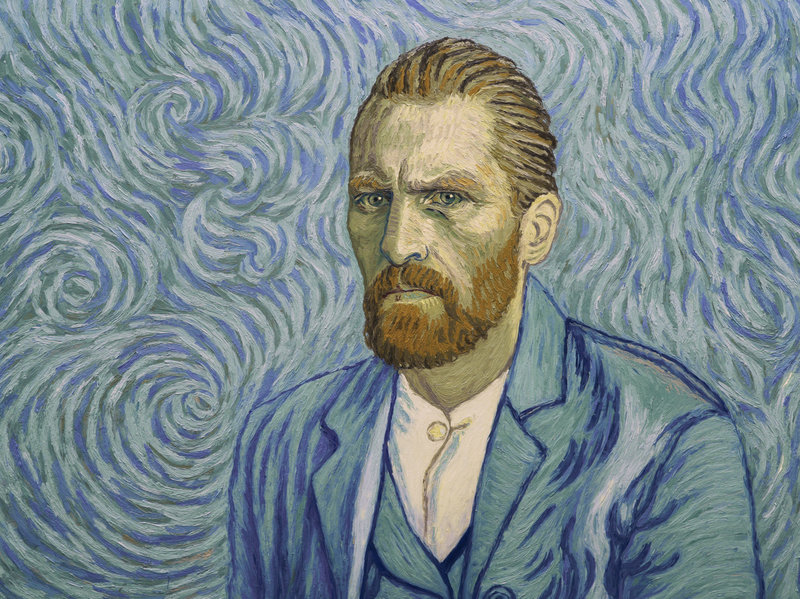 Veteran British expert Ronald Pickvance claimed the book was “the most revolutionary discovery in the history of Van Gogh” studies. But the Van Gogh Museum in Amsterdam hotly disputes its provenance and dismissed the drawings as fakes.

The book, originally a ledger from the Cafe de la Gare in Arles where Van Gogh stayed at various times between 1888 and 1890, features prominently in the film. Schnabel and his team examined the drawings for themselves with the director pressing Dafoe’s hand down into them to “force a transmission – a connection between me and Van Gogh.”

It clearly worked, with Defoe, who looks uncannily like the Van Gogh the film, already tipped for the best actor prize at Venice. The actor said in shooting the film in the fields around Arles where the artist painted and in the asylum at Saint-Remy where he was held, “we flirted with Van Gogh’s ghost”.

Schnabel said the film was not meant to be a factual biopic, because all history is a lie. “I don’t care if the notebook is real or not real, if he killed himself or didn’t kill himself. It’s irrelevant. But in the film it is nice to know there is another set of possibilities…” The film was also a chance for “me to say things about painting… and it was a lot of fun to speak through Von Gogh.”

The ebullient New Yorker also wanted to correct the “bad wrap” that Van Gogh’s friend Paul Gauguin gets from history. Van Gogh may have cut off his ear when the painter announced he was leaving him to return to Paris, but “Gauguin really cared about him,” Schnabel said.